Malone Legacy Will ‘Forever Be Green’ 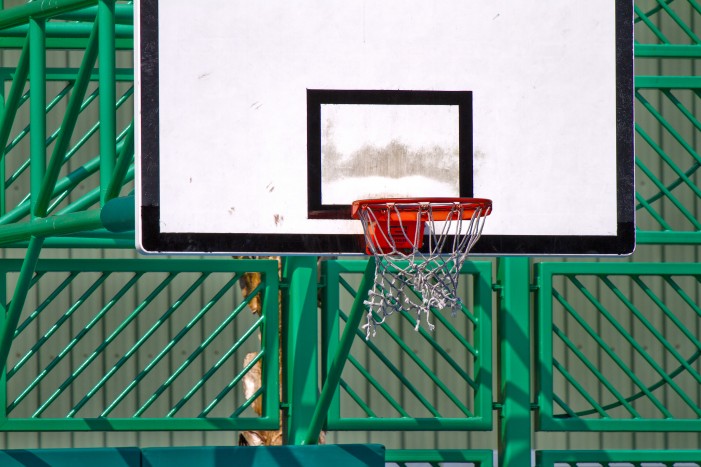 Moses Eugene Malone’s death, at the age of 60 on Sept. 13, 2015, in Norfolk, Va., has robbed the basketball fraternity of one of its most revered and influential players. As the world mourns his passing, “all contracted in one brow of woe,” as Shakespeare wrote in Hamlet, Malone’s achievements shall remain a legacy that is “forever flourishing, […]

Los Angeles Clippers Fix Their Biggest Weakness With a Rocket

The Los Angeles Clippers have fixed their weakest area going into the 2015 – 2016 NBA season, with the help of former Houston Rocket Josh Smith. They were also able to win back DeAndre Jordan with a four-year contract. In addition, they also added Lance Stephenson and Paul Pierce, who are each possible game-changers. On Thursday, July […] 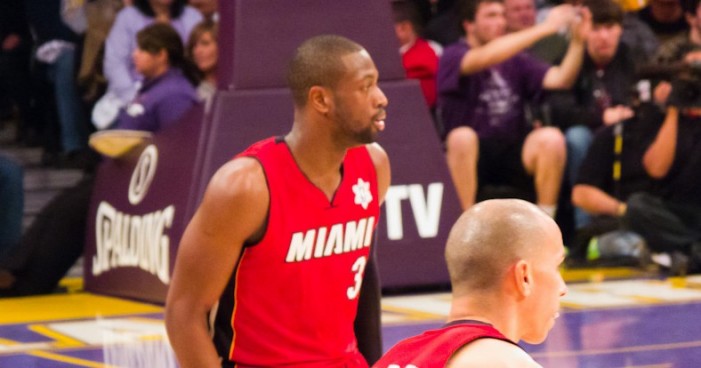 According to a source who is close to those familiar with a pending deal, NBA star Dwayne Wade will be staying with the Miami Heat for the 2016 season, and will sign when the date comes. There is no information regarding the name of the source close to negotiation between Wade and the Miami Heat. […]