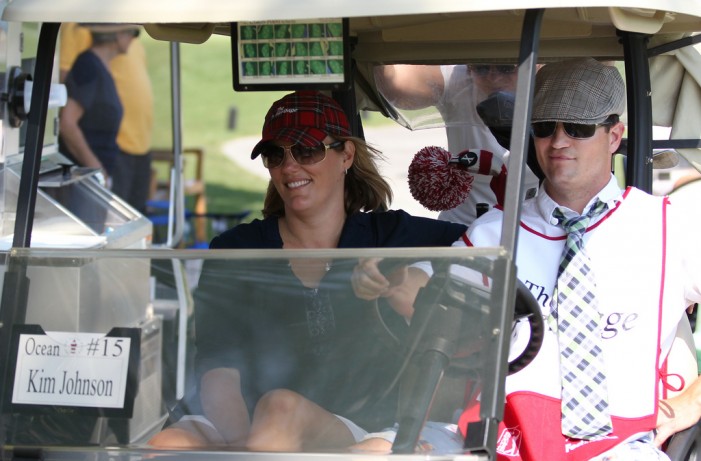 At the British Open on Monday, July 20, Zach Johnson stopped Jordan Spite from swinging strong and driving for three championships in a row. On Sunday, Spieth hit seven birdies and one bogey, but he was not able to make a birdie when he really needed it.  Johnson won the championship in a playoff and surprised everyone. After being […]

The PGA golf tournament is every year, but most people who want to play in it may not know exactly what it takes. So here is a basic step-by-step guide to playing PGA Golf. Before anyone can learn how any game is played they must first learn the rules. Then they must follow proper etiquette from […]

Golf tournament for the PGA will be moving from San Francisco to Austin in 2016. According to sources at the Associated Press, the chief sponsor of this World Golf Championship (WGC) tournament is Dell, headquartered in Texas, and showcases the top players ranked in the world. This has not been confirmed yet, as Dell and […]