Koenigsegg Regera Is the 1,500 Horsepower Leviathan at Geneva Auto Show

The new Koenigsegg Regera debuted at the 2015 Geneva Auto Show and came out as one of the king’s of the automotive world. In the company’s 20 years of existence, they have pushed the boundaries of what is physically possible for a road-going vehicle and have designed more bizarre and eccentric cars than most other […] 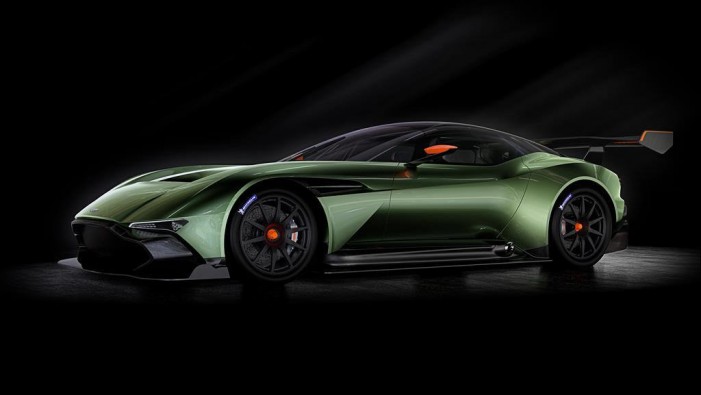 Aston Martin will unveil their new track-only supercar next week at the Geneva Auto Show – the Vulcan. The 800-horsepower Aston Martin Vulcan is the replacement for the DB9 RS, a quintessential British race car. Only 24 Aston Martin Vulcans will be produced, each with a price tag of $2.3 million. The automotive world is beginning […]