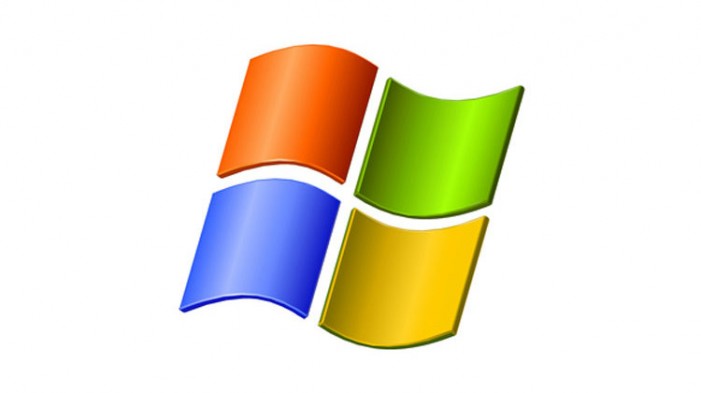 Microsoft Corporation may be a big famous name; however, it is becoming less popular among certain sectors of our world population. It has become evident, through consumer reports and those in the technology savvy, that Windows 10 has features considered too invasive and thus features that may cause litigation. Data collecting and user behavior-tracking features […] 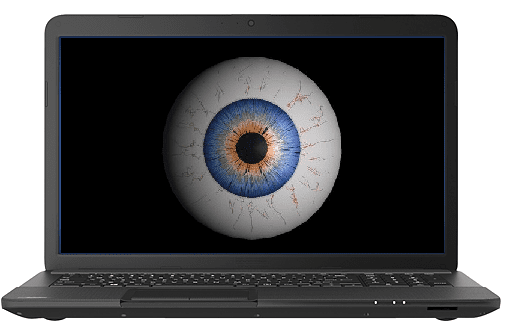 Microsoft has come out with the Windows 10 operating system. Many love it for the display and new features, but many hate it for its bugs and security problems. The system is more than just the predictable Windows 7 and 8 mash-up that it has been said to be; it has new capabilities ranging from […] 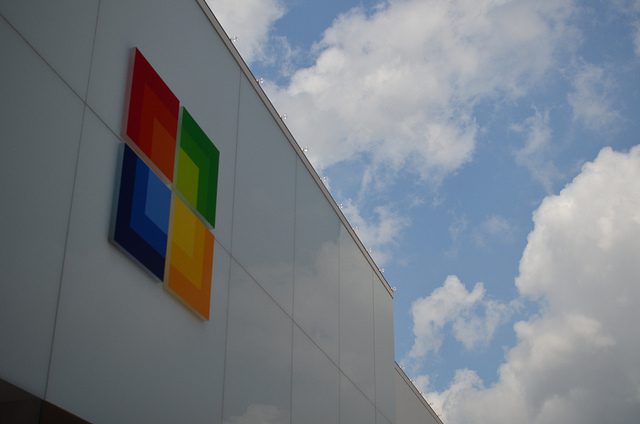 Microsoft Corporation plans to implement ways to improve both their company’s efficiency and their products, with all changes expected to be made in 2016. From new programs to new energy sources, it is striving to appeal to the needs of all sorts of customers, whether they are environmentalists, workers, students, or just everyday people looking for a […]