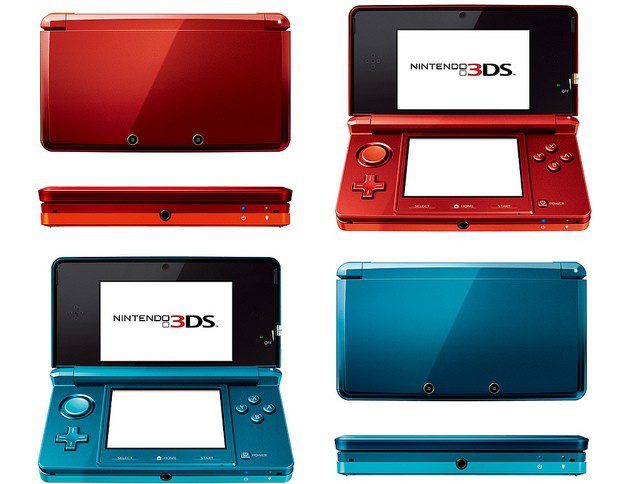 The Nintendo 3ds was originally released in 2011, and since then it has seen a number of changes to design, theme and software. The handheld system managed to keep Nintendo breathing when everything else they had was not bringing in profit. The 3DS is still going strong today and has quite the massive library to […] 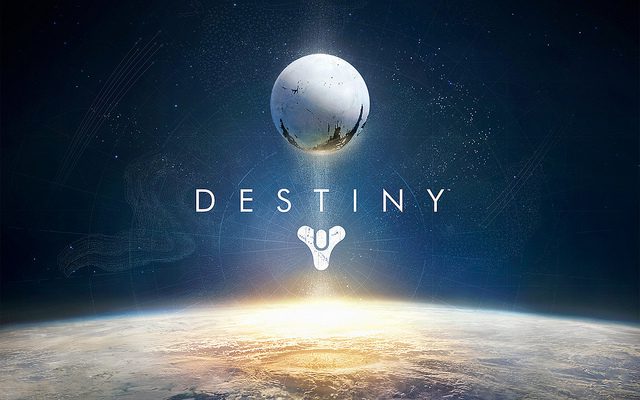 As 2014 comes to a close, as does this list of the year’s best video games. The year saw some new shooters, revival of almost forgotten genres, the return of Nintendo and the occasional reason to buy a next-gen console. With only one game remaining on the list, it becomes hard to not recognize all […]

The list of the top ten video games released during 2014 reaches its third segment. The first two saw the likes of Destiny, Bravely Default and more.  As this stretches towards a close, so does the entirety of 2014. 4) Far Cry 4 – PC, Xbox 360, Xbox One, Ps3, Ps4 Open world action done […]