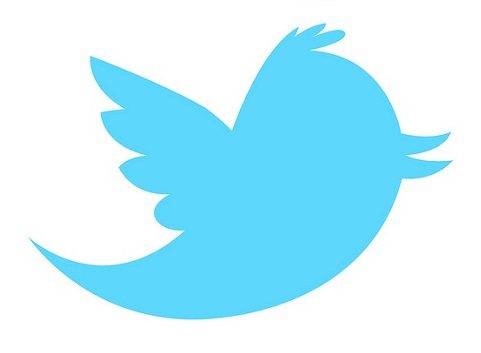 Since its inception a little over a decade ago, Twitter has been on a long journey of transformation and so has the accompanying mascot the Twitter Bird. March 21, 2006, marked the 10th birthday for the social media platform which quickly became a favorite among youth and celebrities. To celebrate 10 years of tweeting, the […] 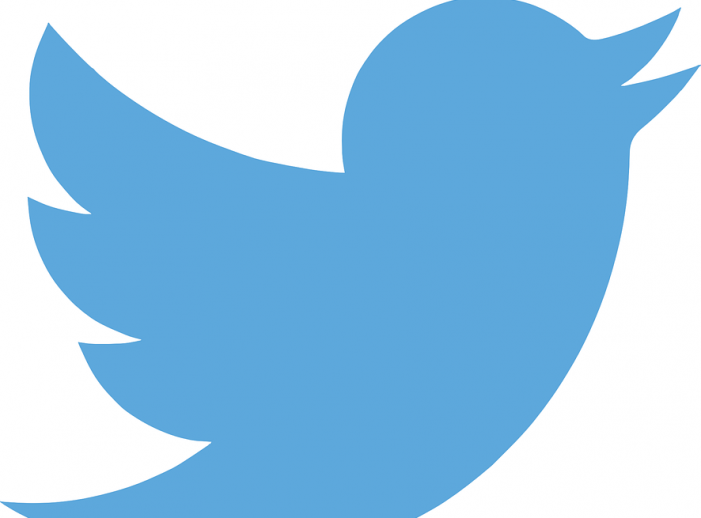 Eight years ago as a candidate then-Senator Barack Obama showed how to use Twitter and other social media as a marketing force in his campaign to connect with younger voters. At the time, most adults over a certain age did not know that a “Tweet” was something other than a bird sound. Now, […] 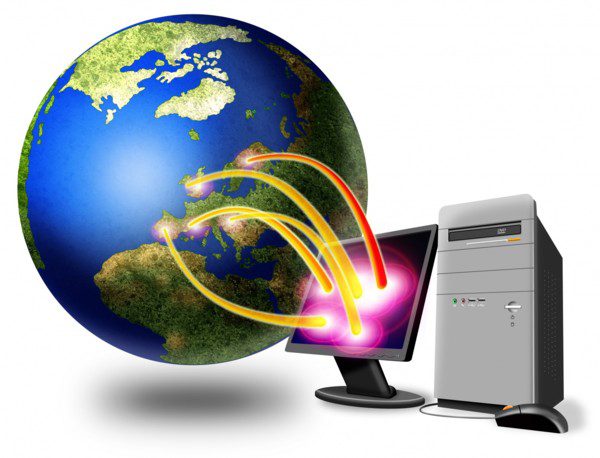 There is no shortage of search engine optimization (SEO) professionals and digital marketing advisers, or marketers, on social media. This is especially true on Twitter where everyone seems to be a marketing expert or at least has something (goods or service) they want to market or sell. Therefore, the question arises–who should readers turn to, […]