Law enforcement is on high alert in lieu of threats surrounding 9/11. On Sept. 11, 2001, Americans were alarmed as one of the worst terrorist attacks in the United States’ history shook the nation and crumbled New York’s Twin Towers. The 9/11 report commissioned by Congress concluded in its investigation of the attacks that the emergency […]

KKK and Racist Groups Have Killed More People Than Islamist Terrorists in the U.S. Since 9/11 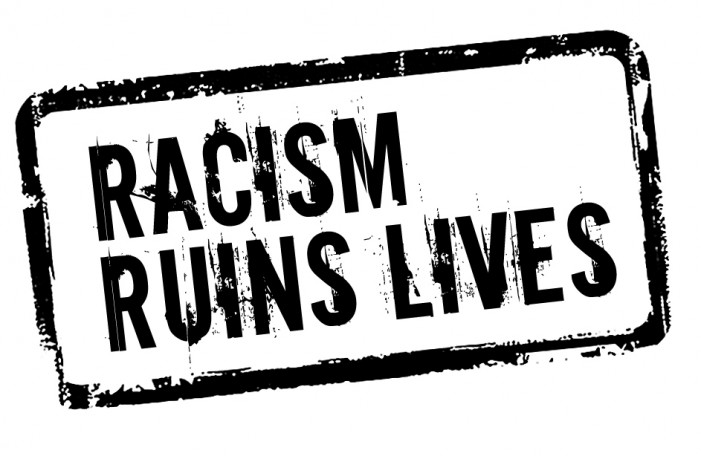 Home-grown white supremacists like the KKK, anti-government radicals, black panthers and other racist groups have killed twice as many people compared to the Islamist terrorists, jihadists and Muslim extremists in the U.S. since 9/11. This has been revealed in a study conducted by an American think-tank. The recent shooting incidents have occurred at a time […]

Family Members of Bombing Victims Speak Up Against Death Penalty 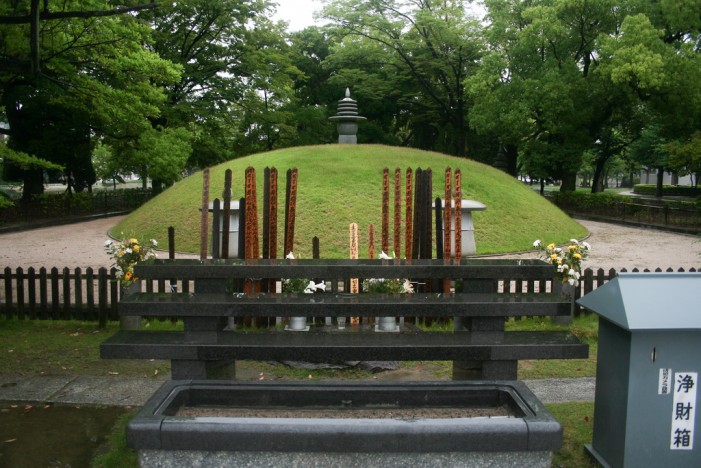 Family members of those who have died as casualties surrounding various bombing attacks throughout history have just recently voiced their opinions regarding the death penalty and why they do not think it should be implemented. This is especially groundbreaking at this point given that Boston jurors are, at this very time, deliberating whether or […]