TPP (Trans-Pacific Partnership) Is Not the New World Order 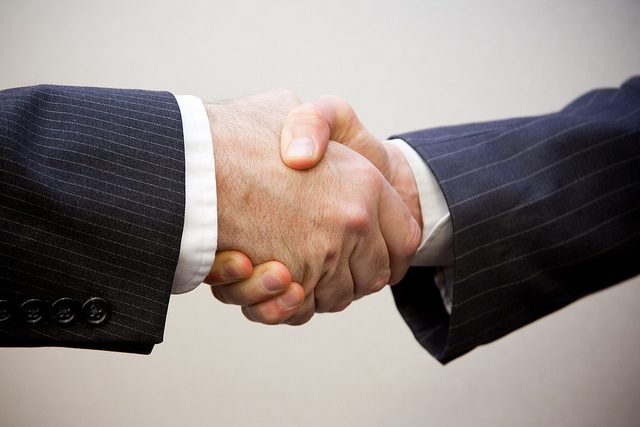 It seems like there is always a conspiracy going on within the government – that they are secretly out to harm the American people. Lately, the banning of confederate flags has stirred up controversy and attention in the online world. Soon after, SCOTUS had declared marriage equality is a constitutionally protected right, which henceforth allowed […]

Trans-Pacific Partnership (TPP) the Walmart of a New Trade Agreement? 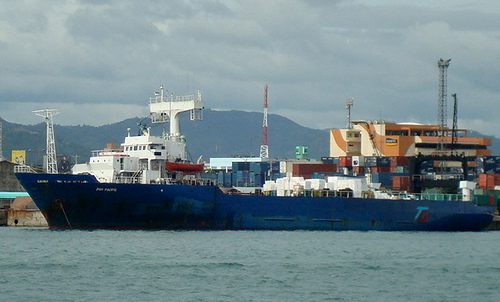 Rumors in the U.S. regarding the Trans-Pacific Partnership (TPP) Agreement appear to indicate a vast, new global trade deal among the Pacific Rim which may be dubbed the Walmart distribution of trade. Although there is a tight seal around what the agreement entails, word has it that it may be similar to NAFTA – the […]

The so-called sharing economy, which is largely based on people working for crowd-sourced applications and services, could face a new regulatory challenge (and be hurt financially) if a labor ruling stands that says the “contractors” for them, like Uber drivers, are actually employees. A California Labor Commission ruling, being appealed in state court, could have […]