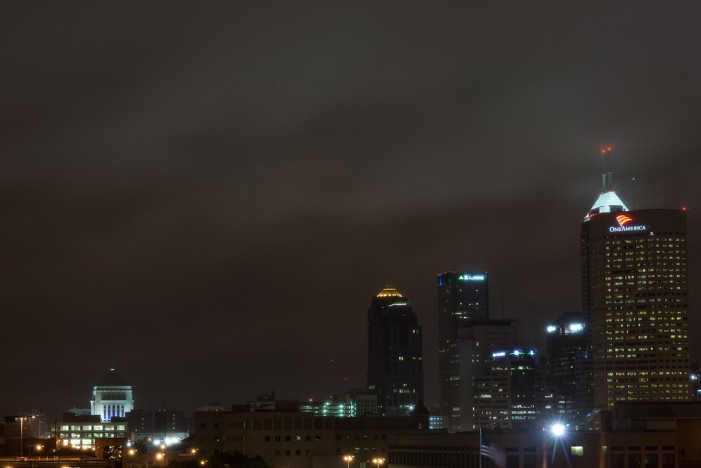 A United States man has been shot during an attempted robbery in Indiana. The incident occurred on the East side, reportedly in one of the busier areas of town. Officers were dispatched to the scene at approximately just before 10pm, after hearing that an individual had been subject to a gunshot injury. The shooting took […]

Four Children Kidnapped From Apartment in Indianapolis, One Woman Dead 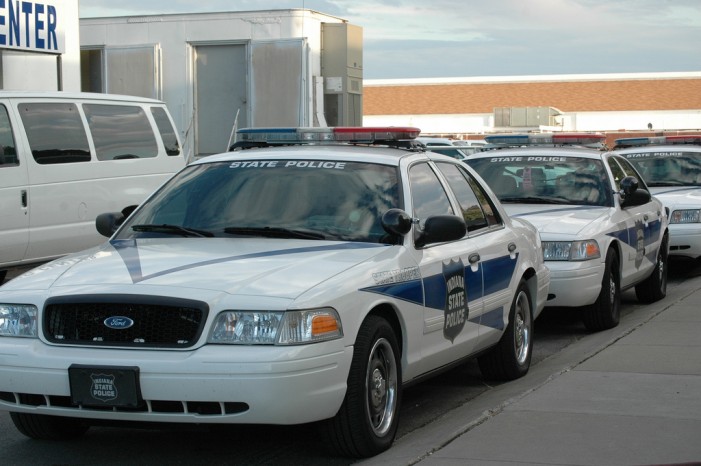 According to Indianapolis law enforcement officials, four children are believed to have been kidnapped after an alleged homicide on the city’s northwest side. Authorities have been attempting to locate the vehicle in which the suspect left along with the four children A neighbor of the woman in question at the Whispering Pines complex in the […] 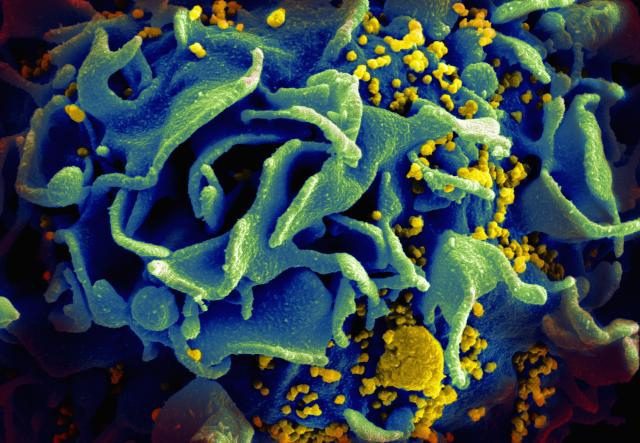 HIV plagues a southern Indiana county, but high school students in Austin, Ind., are stepping in to do something about it. Students put together a special edition school newspaper to bring awareness to the problem and are forming groups to assist with education and prevention. Holli Reynolds, 18, a student at Austin High School, is […]