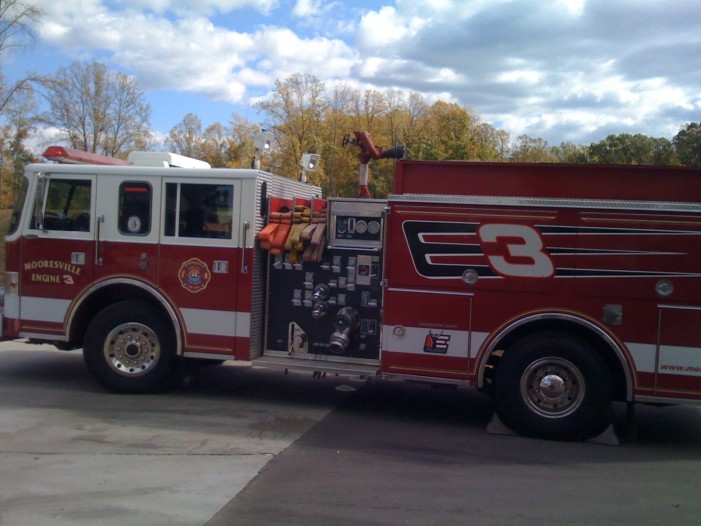 On Oct. 3, 2:15 p.m., a truck hit the concrete structure outside Iredell County High School, in North Carolina. Firefighters reported on Twitter that the damaged concrete structure fell on 20 students, trapping them underneath the fallen rubble. The report also revealed that 16 students were injured in the collapse. Three of them were seriously injured. Several agencies arrived on the […] 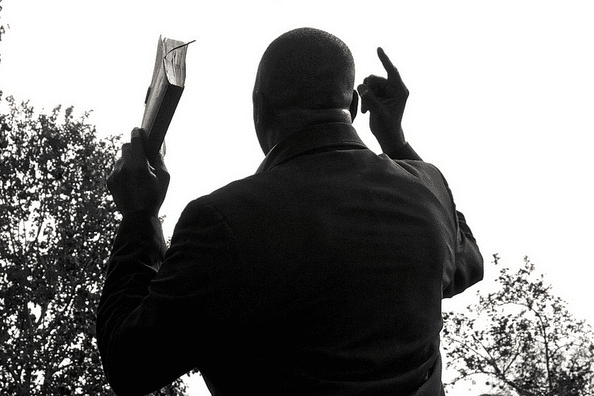 A gay man has threatened to release contents of an alleged sex tape if a popular pastor does not step down. Markeith Rivers has reportedly met with deacons of Weeping Willow AME Zion Church and showed them the video. Rivers, known as the Down Low Detective, is on a personal mission to expose pastors who […] 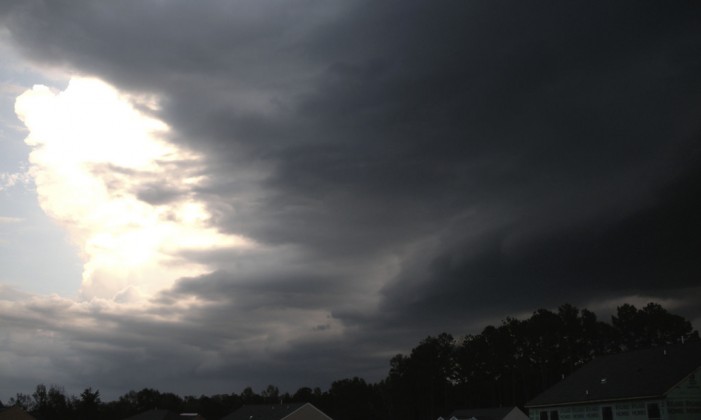 According to the NWS’s Raleigh office, the tornado warning issued for Sampson County, North Carolina, has been cancelled. Around 12:30 p.m. EST, storm conditions began to improve as the storm moved east out of the Wallace area. Rainfall measured in the area just a few minutes ago is down 55 dBZ in the hardest hit areas.  On Monday afternoon, the National Weather Service station […]