Wayne Community College in Goldsboro, North Carolina, is currently under a lockdown after one person was shot in the school’s library, according to Daniel Wiggins, the Wayne County assistant operations manager. As stated by recent reports, the victim who was shot has now died, City Manager Scott Stevens stated. As of now, there have been […] 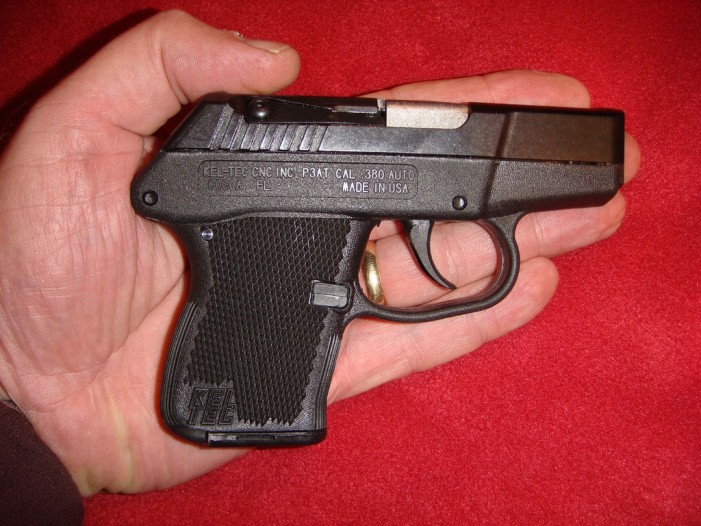 Gun laws are being brought into question a by new study, done by North Carolina’s Duke University. Most Americans believe that if a person is deemed dangerous to a specific person or themselves in a court, such individual may not possess firearms. However; only Connecticut, Indiana, and California allow law enforcement, under court order, to temporarily […]

The United States Coast Guard is currently on a medical evacuation mission of a man who has been spotted on a broken and drifting sailing vessel on Thursday, around 200 miles beyond the coast of North Carolina. The man has been missing for 66 days. Officials at the Coast Guard’s Fifth District Command Center in Portsmouth, Virginia received a […]