A mass stabbing at Franklin Regional High School in Pennsylvania has left at least 20 students injured with four of the injured reportedly airlifted after sustaining the most serious injuries. It is not clear what led the attacker to go on a stabbing rampage, moving from room to room slashing and stabbing students and chasing […]

Guilty Plea for Woman Who Stole Baby From Hospital 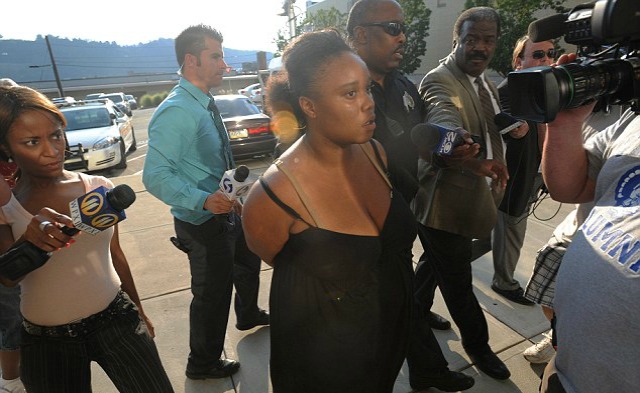 Imagine being the mother of a 3-day-old infant and after going through the tough nine months of pregnancy: there is getting through the agony of excruciating labor. Then after that, finally the calm comes after the storm. Mother is able to lay in her hospital bed, with baby cradled lovingly in her arms. Next, enters […]