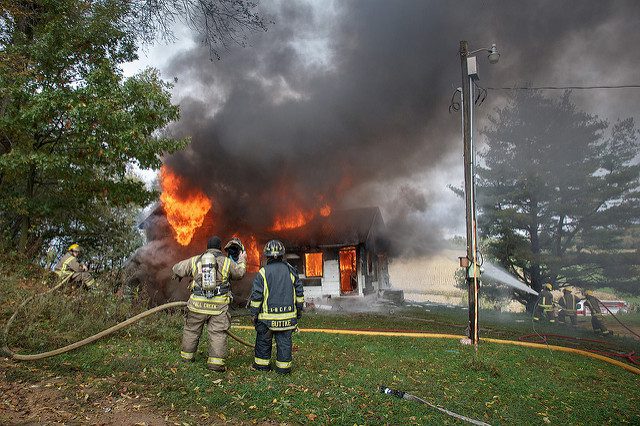 Firefighters are battling a house fire in Pittsburg, Pa. that occurred on April 2, 2016, at approximately 3:50 p.m. The blaze is located in Mt. Oliver on the 400 block of Hays Avenue. The flames spread throughout a resident’s home quickly and intensely. Due to the rapidly moving flames, Allegheny County emergency correspondents confirm they are […] 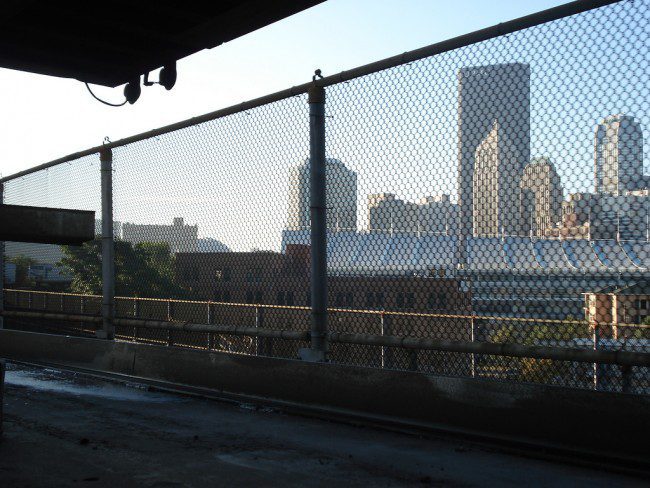 Hazelwood, is a suburb of Pittsburgh that has approximately 4,300 residents, where there has been the derailment of a freight train. Emergency dispatchers say the freight train derailed at the 4100 block of Second Avenue at 10 a.m. At least 10 of the freight cars derailed and turned over. Some of the derailed cars included […] 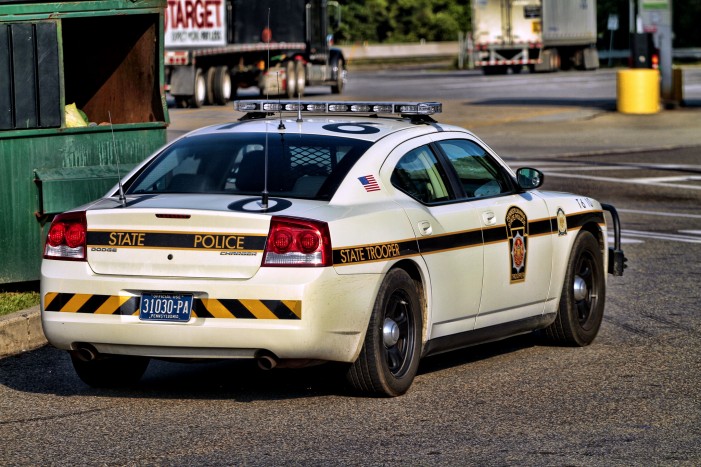 Police officers and SWAT team members near the city of Pittsburgh, Pennsylvania, were called to home in the East End of the city. The police were originally going to the house of Karl Street in the Homewood neighborhood regarding a welfare check. Police officials stated they went into the house because there was music coming from […]