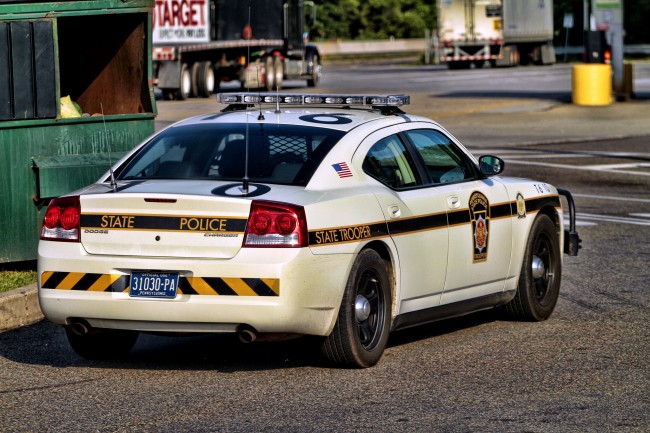 Police officers and SWAT team members near the city of Pittsburgh, Pennsylvania, were called to home in the East End of the city. The police were originally going to the house of Karl Street in the Homewood neighborhood regarding a welfare check.

According to a police report, only the bodies of two women were found on the scene.  The Allegheny county homicide team is now investigating the deaths of the two women.

Sonya Toler, a spokeswoman for the police authorities, stated, “an odd odor…caused a bit of concern.” Afterwards, the SWAT team was called in case of armed people inside. Reports state that there were also hostage negotiators at the crime scene. There is currently no information regarding the motive of the crime or the causes of death of the two women.