On Tuesday, May 26, Houston was submerged in water. Rivers crashed over their banks across highways. At least five people were reported dead, and the streets had long lines of abandoned and destroyed vehicles. Brutal thunderstorms have lifted the body count and several more people have been reported as missing in Texas and Oklahoma over the past several days. Recovery teams […]

Houston Rockets owner Leslie Anderson, and the players are doing more for the community. Anderson started the Clutch City Foundation in 1995 to bring hope, and encouragement to the ones that tend to get left behind. He also started Season for Giving, and is partnered with the United Way. Clutch city has launched the program […] 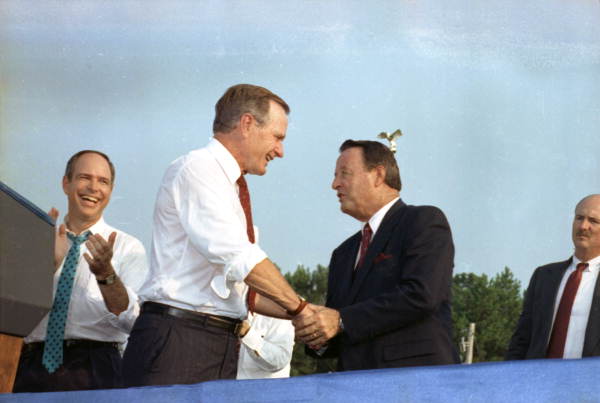 George H.W. Bush has spent his Christmas day in hospital, remaining in care at Houston Methodist Hospital in Texas. He has remained there for the past two days, after being admitted for extreme shortness of breath on Tuesday evening. He was kept for the night as a precaution, and is said to be still under […]