Multiple landmarks have turned multicolor in recognition of the SCOTUS’ decision to make gay marriage legal throughout all 50 states in America. Iconic statues and the like have lit up with all the colors of the rainbow in order to express their pride regarding this historic event, ranging from one side of the nation to […]

First Heat Wave of the Year Arrives This Weekend for D.C.

A heat wave is heading for D.C. Thursday, June 11. D.C. will be experiencing highs in the 90’s but the humidity will make if feel like 100 degrees Friday and Saturday. This weekend will be when the first heat wave of the year arrives for D.C. A few places will come close to record breaking […] 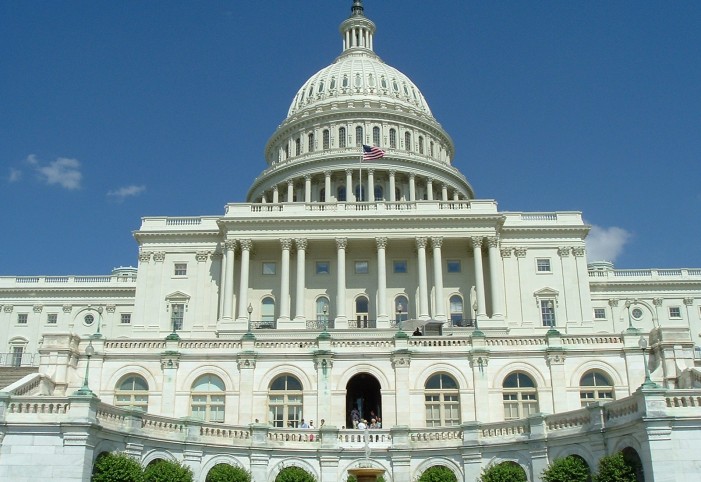 It should go without saying that police officers should not leave loaded weapons in public restrooms. Yet, it has happened three times, so far, this year in the U.S. Capitol. As a result, the police that protect members of Congress and patrol the Capitol building are set to undergo additional training on what to do […]