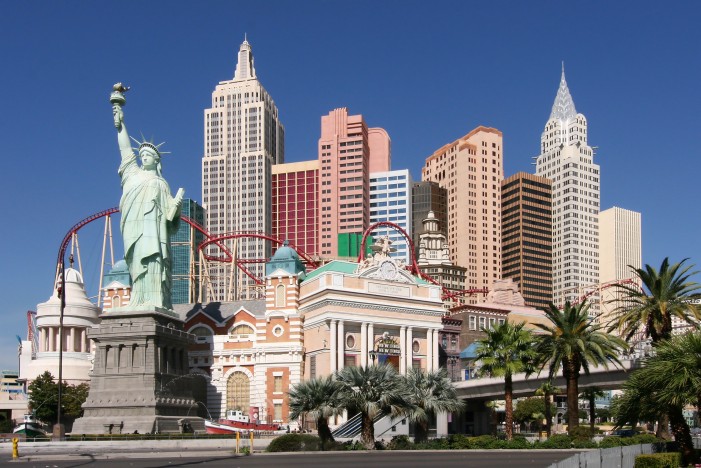 Las Vegas, Nevada – At approximately 11:42 Pacific Standard Time, Nevada was hit with a rather strong 5.4 earthquake. The quake was northeast of Las Vegas, surrounded by Caliente to the north, Alamo to the west, Coyote Springs directly south and Carp, which is located southeast of the epicenter. According to the US Geological Survey the quake hit […]

It Was Mother Nature’s Day 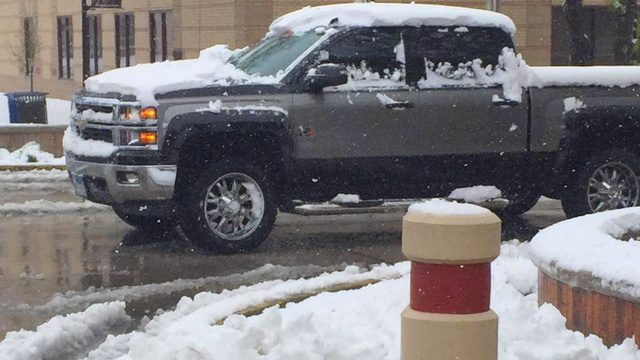 While children and grandchildren were trying to gather with their moms and grandmas today, extreme weather across most of the country made sure it was Mother Nature’s Day in a lot of the U.S. From the Rocky Mountains on toward the east, severe weather, including tornadoes, hail, snow and a tropical storm, were just some […] 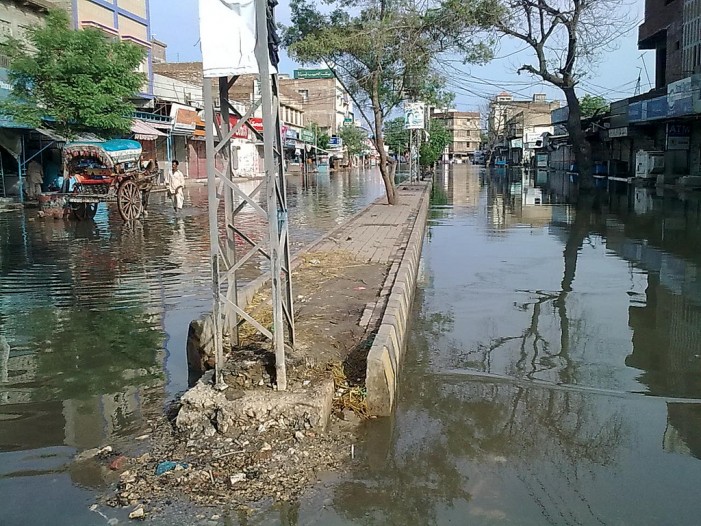 Torrential rains and wind storm in Peshawar, Pakistan has killed at least 35 people till now. According to an AL Jazeera report, the Khyber Pakhtunkhwa province’s information minister, Mushtaq Ghani has said that 200 people have been injured because of the weather calamity. The death toll figures also vary from over 2o to around 35. […]