Breaking a horse to ride is a long and arduous process that takes patience and compassion. There is a wide variety of breaking techniques, but the intended goal is to be able to safely ride. Some things to consider before breaking an equine species: they are much stronger and larger than humans, therefore the animal […] 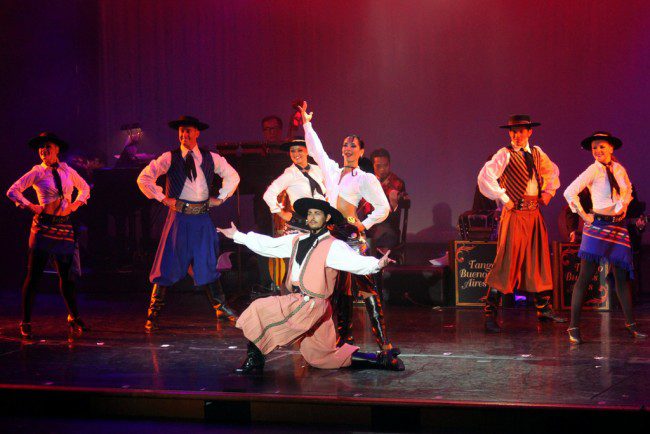 Fiesta Noche del Rio is every Friday and Saturday night from May 15 through August 15. Enjoy the music and dancing of Spain, Mexico, Texas and Argentina. Over one million people from around the globe have enjoyed the outdoor summer performances since 1957. Opening night is Friday, May 15 at 8:30 p.m. Then every Friday […] 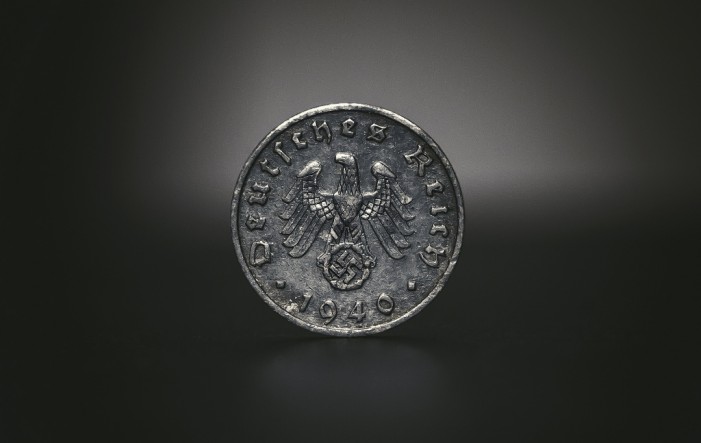 A Nazi hideout recently discovered in Argentina has reopened speculation and debate about how much the country essentially was a welcoming destination for war criminals. There have long been rumors of the extent to which Germans guilty of war crimes fled Europe as Germany’s empire crumbled at the end of World War II, and where […]