Bangladesh Hit by Blackout via Major Power Failure With India

Bangladesh suffered massive power outages and blackouts today when the Bangladesh-India national power interconnection grid at Bheramara in Kushtia was tripped. According to reports, the power grid used for transmission was tripped at 11:30 a.m. their time. The disruption created a sudden vacuum, which caused a shutdown of generation at all power plants and resulted […]

The world news daily digest for August 1 through August 6 includes the top stories over the past five days. As Taiwanese citizens finally return to their homes, investigation into the deadly gas explosion continues. Meanwhile, in Bangladesh, many worry over the safety of the ferry system in the country. The biggest concern however, lies […] 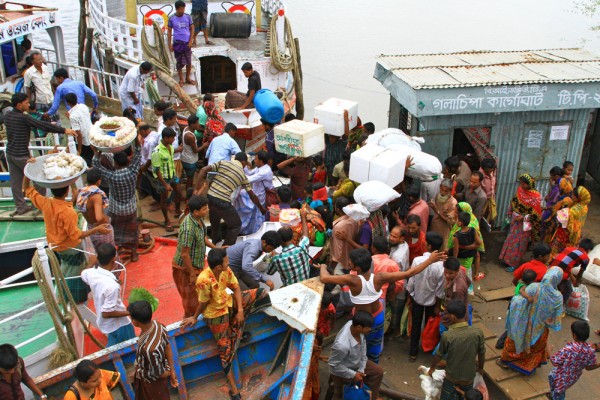 Bangladesh ferry captain of the MV Pinak-6 and five others have been charged with murder after a second major ferry accident this year claimed the life of over 100 passengers. The ferry accidents were both caused by strong river currents, bad weather, and overcrowding of the vessels. The first incident happened on May 15, 2014 and another […]