La Ciudad Blanca, or the White City, walled by white stones, is a mythical city, and has been claimed to have been seen in the jungles of Honduras on the Mosquito Coast . The modern day legend of what has been named the Lost City started with Herman Cortes who, in 1526, traveled to Trujillo to recover […]

From the deep jungles in Honduras, archaeologists have revealed their May 2012 discovery of the legendary Lost City of the Monkey God, also known as The White City. The search for this city has been ongoing since Spanish conquistador Hernán Cortés arrived in Central America in 1519, and experienced a resurgence in the 1920s when American […] 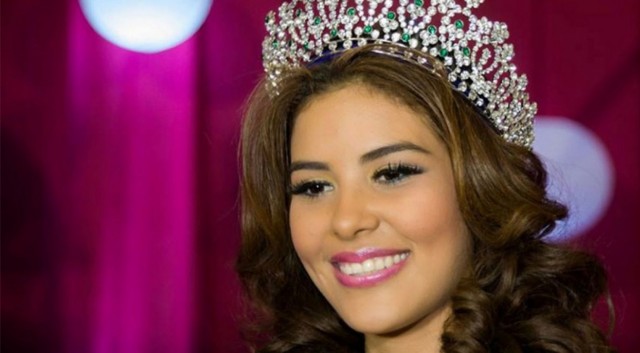 The Miss World 2014 Pageant, which begins tomorrow in London, has been marred by the murder of a would-be contestant, Miss Honduras Maria Jose Alvarado, whose body has been discovered following a search that began after she and her sister disappeared on November 13. Miss Honduras had been due to fly to London on Wednesday, […]