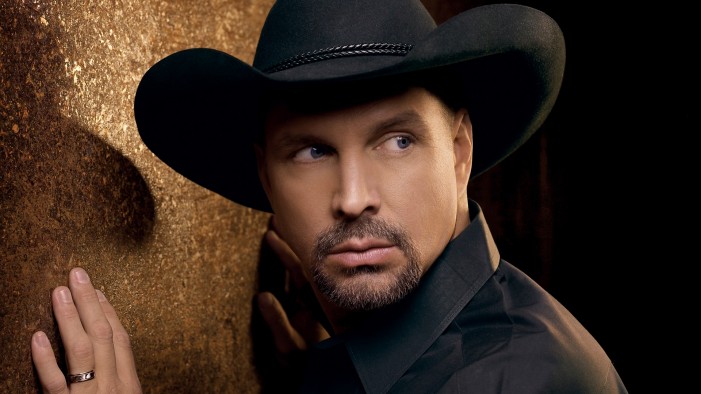 Garth Brooks has disappointed legions of fans by cancelling his announced, five-show Irish comeback concert tour. The country music superstar, who has been in semi-retirement for the last 13 years, was scheduled to play July 25-29 in Dublin, Ireland at the Croke Park Stadium, which can accommodate more than 80,000 patrons. These shows were scheduled […] 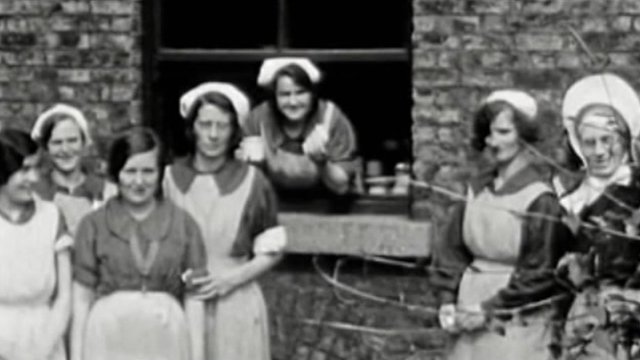 A local historian has found the bodies of 800 babies buried in a mass grave in a septic tank at next to a home for unwed mothers and their children in County Galway, Ireland. The grave was first discovered in 1971, but has not been investigated since. This is yet another example of the Catholic […]

In Ireland, efforts have begun to raise money in order to erect a memorial at a large unmarked grave which is believed to hold close to 800 babies. The location was discovered at what was once a Galway, Ireland Catholic home for unmarried mothers. It was open from the middle 1920’s until the early 1960’s. […]