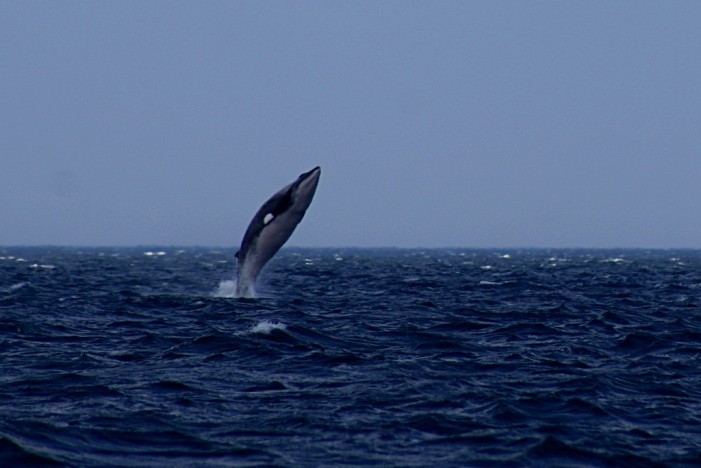 There has been a shifting of tectonic plates across the globe today, triggering earthquakes that rocked areas in France, Russia and Japan. At 13:16 UTC Russia had a magnitude 5.9 earthquake rumble all the way to Tokyo, Japan, which is 1996km (1240 miles) away. The depth of the quake was 47 meters. The area of the […] 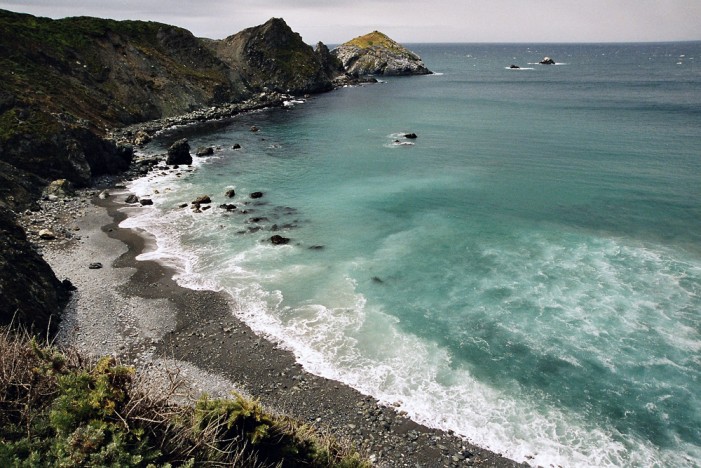 Minutes ago, reports of another earthquake striking Japan have been received. The quake with magnitude 6.4 occurred near Hachijo-jima, Izu Islands, Japan at 18:49:07.80 UTC on May 30, 2015. Advisories have been issued to expect more aftershocks following this earthquake. These are secondary shockwaves that are usually less violent than the main quake. However, they […]