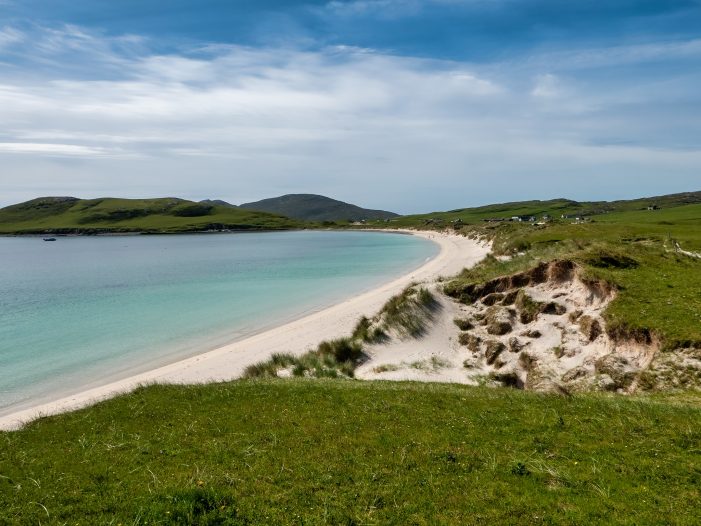 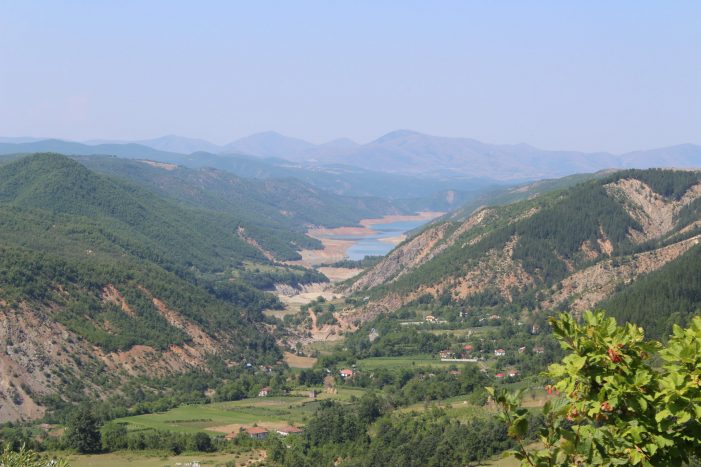 Eleven people have been killed, several more are missing, and hundreds have been injured following a magnitude 6.4 earthquake that struck Albania on Tuesday, Nov. 26, 2019. The earthquake shook the European nation at a depth of 12 miles, according to the United States Geological Survey. The epicenter was in the port city of Durres, […]

Lewis, the Koala, Dies After Rescue From Wildfires 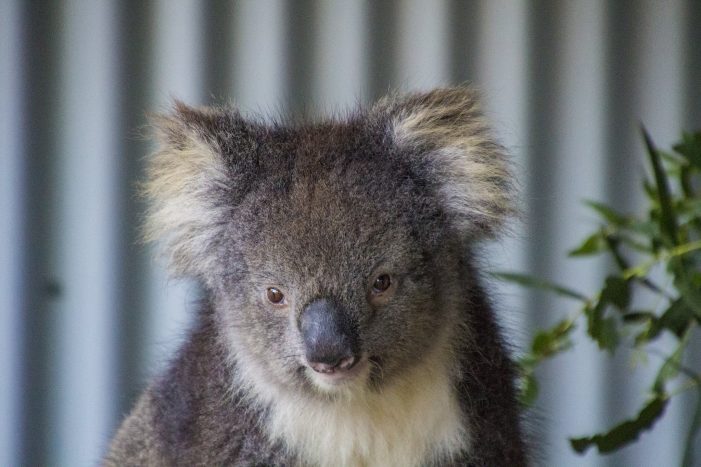 The koala known as Ellenborough Lewis, which shot to internet fame after he was rescued from massive wildfires that engulfed South Wales, has died. According to CNN, the Port Macquarie Koala Hospital decided to euthanize Lewis on Tuesday, Nov. 26, 2019. After examining the koala’s wounds, it became clear that Lewis’ burns were not going […]