Poland: An Amendment of Distrust 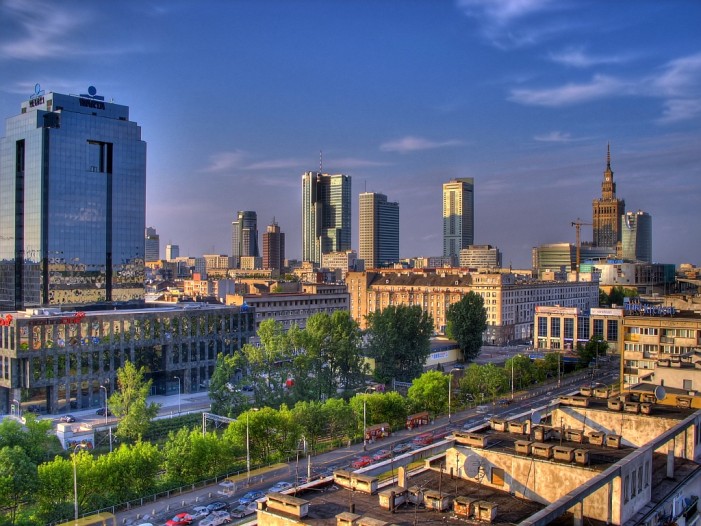 On Dec. 22, 2015, Sejm (the Lower Chamber of Polish Parliament) adopted an amendment to the act of Constitutional Tribunal, which was authored by the PiS (Law and Justice) political party. Due to the current composition of Sejm, with PiS having the decisive majority, the amendment was a mere formality. Nevertheless, the vote caused a […] 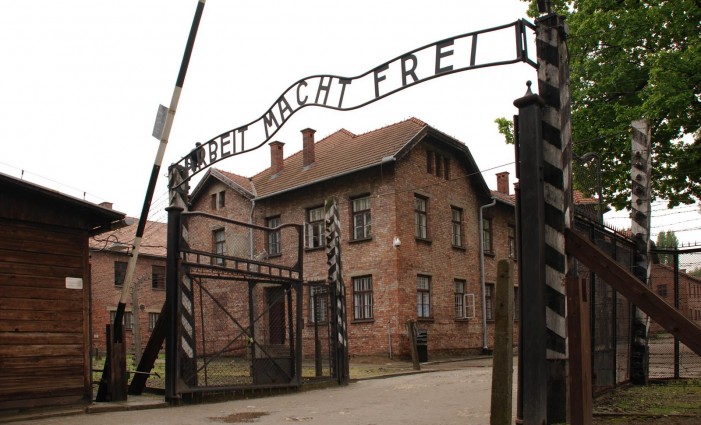 Auschwitz and The Holocaust were atrocities that were committed and occurred at the height of Hitler and the Third Reich. It affected millions of people world wide and made an entire country victims and refugees on their own land, as the Polish and Jewish and many others were chased by Hitler, his followers and the […] 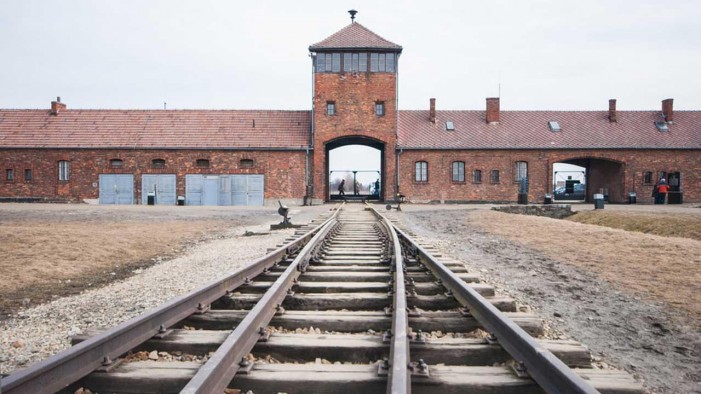 Auschwitz concentration camp bookkeeper, Oskar Groening, faces trial for his role in the murder of 300,000 men, women, and children. This case comes under unusual circumstances, mainly because at age 93, he is one of the few Nazis complicit of war crimes who is still alive today, and unlike many of his cohorts, has spoken […]