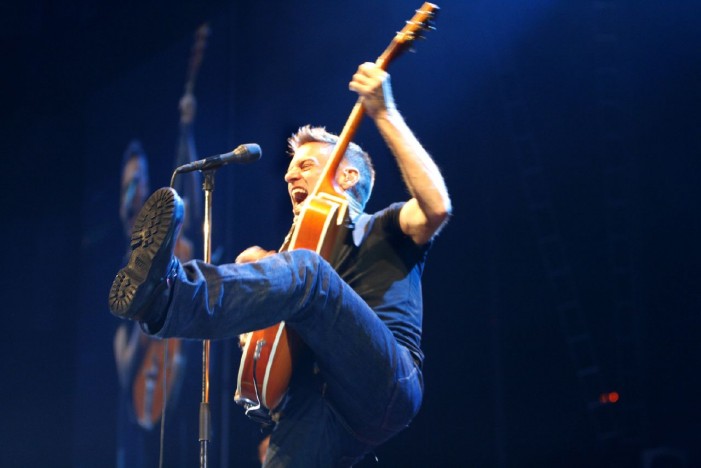 On Sept. 30, Canadian songwriter Bryan Adams released his new intimate cover album, Tracks of My Years, marking the artist’s eleventh return to the studio in his career. The record features one new original and ten cover songs, acting as a time capsule of inspiration in an effort by the artist to give his listeners […] 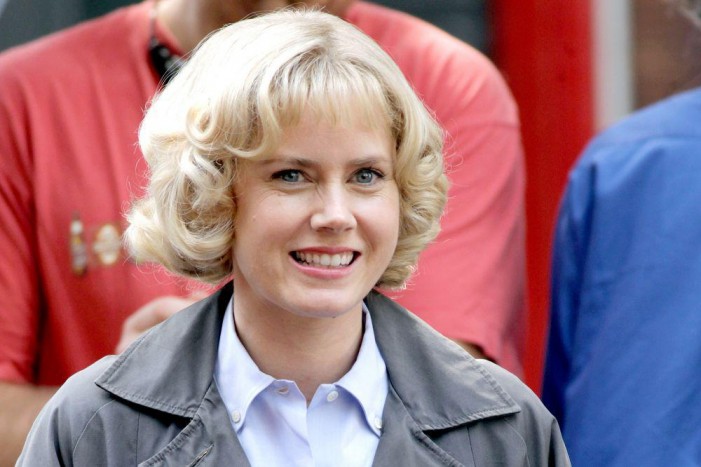 Five-time Oscar nominee, Amy Adams is set to star in the upcoming Tim Burton-directed film Big Eyes. This film opens up a new style of genre for Adams that is particularly darker than her past works. Adams received national attention this weekend when she willingly offered her first-class seat to a U.S. soldier and took […]

Amy Adams star of stage and screen is more than just a class act, her charitable nature goes deeper than most living the Hollywood life. What she does on a flight to L.A., giving up her first class seat, speaks to her character, and every American can take a page from her book on how […]