By Sheena Robertson on May 14, 2020   Entertainment, Headlines 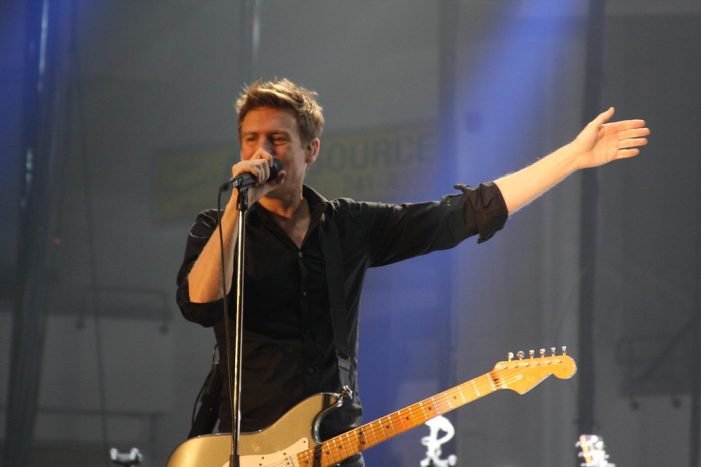 On Monday, May 11, 2020, singer Brian Adams, decided to post some slightly racist remarks on social media. Due to COVID-19, quarantines and “stay at home” orders have been instituted to stave off the virus. Many places where people could gather, for example, amusement parks, malls, carnivals, and concerts have postponed, canceled, or closed. With […] 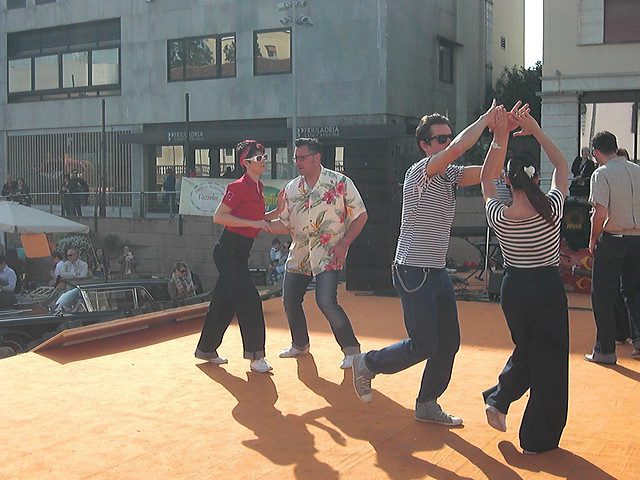 Billy Adams, a member of the Rockabilly Hall of Fame and best known for his song “Rock, Pretty Mama” died on March 30, 2019, in Tenessee. He was 79 years old. Adams was the son of a coal miner and one of 14 siblings. His father worked at the Van Lear coal mine, which is […] 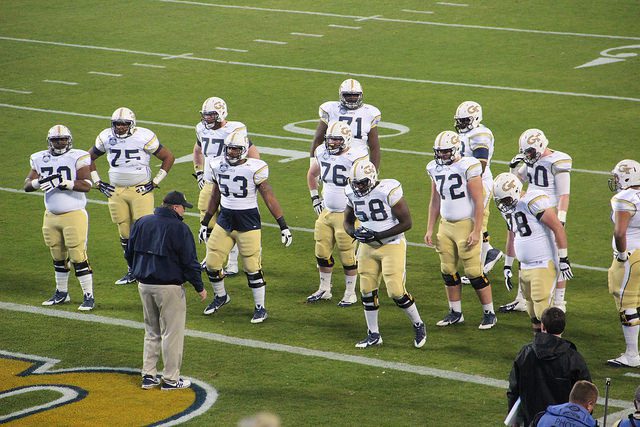 Georgia Tech released a statement on March 24, 2019, that Brandon Adams, defensive tackle died on March 23. He was 21 years old. The cause of death was not disclosed. Todd Stansbury, athletic director for Georgia Tech, said in a statement that on behalf of everybody in the athletic department at Georgia Tech, he wishes […]