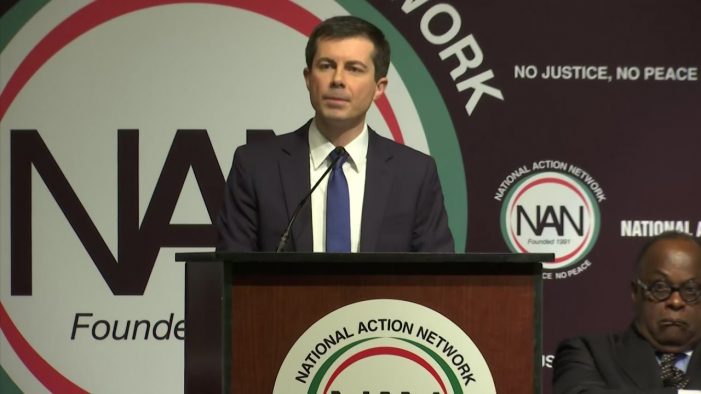 Al Sharpton, according to a recent report by TSG (The Smoking Gun), was a one time FBI-informant who spewed mountains of actionable intelligence regarding the mob to federal investigators and law enforcement. A TSG report has cited numerous documents obtained in conjunction with Freedom of Information Act requests as being proof that the Rev. Al […]