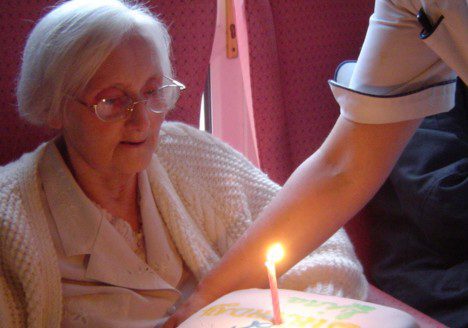 It would be easy to dismiss the fact that women comprise two-thirds of the Americans with Alzheimer’s disease as tied to the fact women tend to live longer than men do. However, a woman has a 1 in 6 change of developing the disease as a senior whereas a man has a 1 in 11 […]

New breakthrough developments have surfaced for the treatment of Alzheimer’s Disease. According to Herald Tribune Health, Daniel Paris, a scientist with the Roskamp Institute stated researchers with Roskamp may have found an enzyme which controls symptoms related to Alzheimer’s Disease. If these researchers can further develop a drug which turns this enzyme off, they believe […]

A man’s rare medical condition, known as dysbetalipoproteinemia, is offering researchers new hope for a potential cure for Alzheimers. While his condition is not related to any neurocognitive function, his body, however, is lacking a protein that is instrumental in perpetuating conditions of dementia. It is commonly known that a mutation of the apoE4 protein […]