Susan Boyle Makes Her Return to Americas Got Talent (Video) 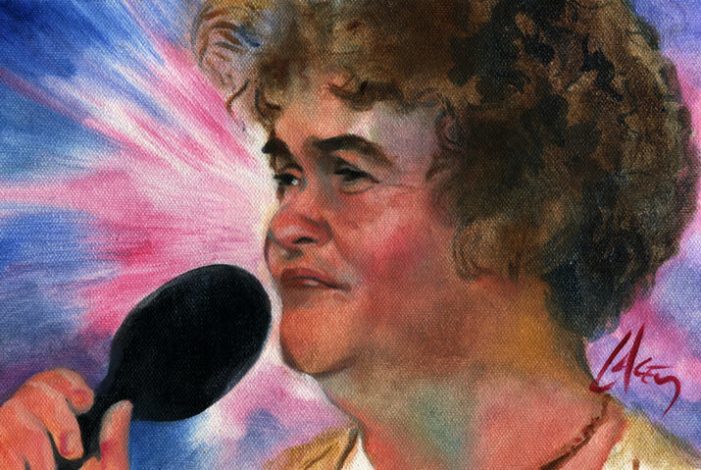 “America’s Got Talent: The Champions” premiered on Monday night.  It consisted of winners from each AGT  season and the most memorable acts from all the shows worldwide. One of the most popular contestants in the history of “Britain’s Got Talent” returned to the stage Monday night. That contestant was the Scottish born singer named Susan […]

There is more to “America’s Got Talent” 12-year-old winner, Grace Vanderwaal, than a mellifluous voice. People magazine reported on Sept. 15, 2016, at 8:45 p.m. EDT, that the teenage girl won the 11th season of the reality show, on Wednesday night, in Las Vegas. She walked away with the prize money of $1 million. However, what […]