iBeacon: the Apple Bluetooth system that can track an iOS device such as an iPad or iPhone through a marketer’s app. For example, stores, stadiums, malls, and museum apps use the iBeacon technology so that the store can track a customer’s movements and send them information. What most users are not aware of is that […] 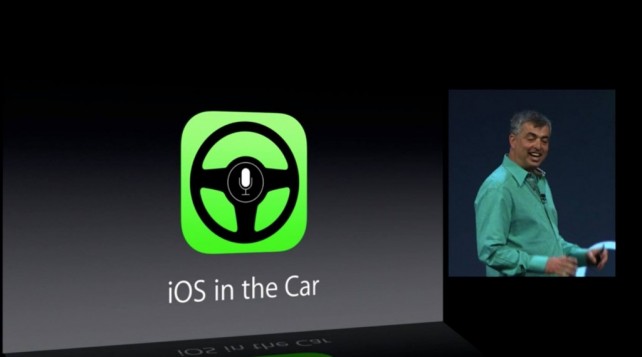 It is no secret how popular Apple is and has been for years. This company produces the iPhone, MacBook, iPad, Apple TV, and the iPod. Now their latest endeavors involve an idea that is not new to technology buffs. They have integrated the iOS system into vehicles. It was first introduced at WWDC 2013. This […]