Brawl on Field Between Arsenal and Machester United 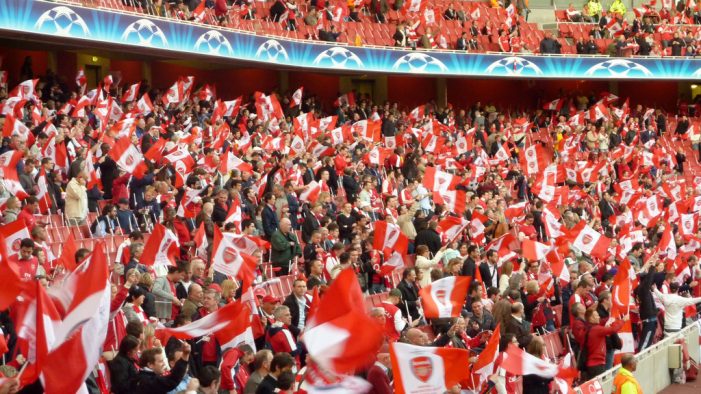 “The brawl started as it was a really bad challenge on Denis Irwin. In the heat of the moment you don’t really understand what you’re doing, with so many people watching the game in the ground and on TV around the world,” McClair told Red Army Bet. The referee was able to gain control of […]

Atletico Madrid Won the Derby of the Day in Champions League

On Sept. 28, 2016, eight soccer games completed the second matchday of the 2016-17 UEFA Champions League’s group stage. Some of the matches registered surprising results. Atletico Madrid 1-0 Bayern Munich The game between Atletico Madrid and Bayern Munich was the derby of the day. The Spanish team won against Bayern, at the Vicente Calderon […]

Arsenal Won the First Derby of London in Premier League

On Sept. 24, 2016, Arsenal FC won the first derby in London of the 2016-17 Premier League season. At the Emirates Stadium, the team coached by Arsene Wenger defeated Chelsea FC. The final score was 3-0. Alexis Sanchez gave him team the advantage, scoring after only 11 minutes into the game. Three minutes later, Theo Walcott […]