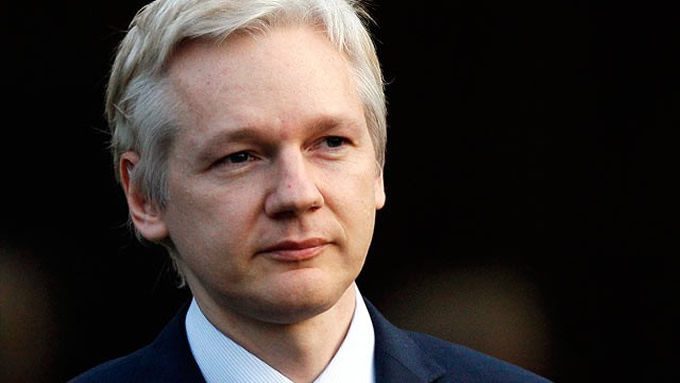 WikiLeaks fugitive founder, 47-year-old Julian Assange, was arrested on April 11, 2019, in London. Assange had sought sanctuary for close to seven years in the Ecuadorian Embassy. British police have wanted to arrest Assange because he skipped bail in August 2012. At the time, Assange was being investigated in Sweden for rape and sexual assault. […] 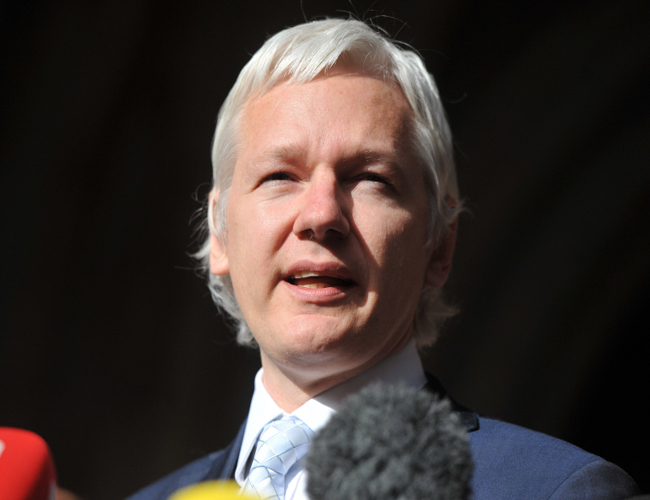 WikiLeaks founder Julian Assange spoke recently regarding the possibility he may soon leave the Ecuadorian embassy in London, where he has been sheltered from British law looking to extradite him to Sweden, to face charges over alleged sexual misconduct. Assange has received refuge from the embassy for two years now and there are claims his […]

Wikileaks founder Julian Assange spoke to an audience of 3,500 at the South by Southwest Interactive Festival in Austin, TX on Saturday. and besides hinting that he could be leaking more information in the near future, he blasted President Obama and the NSA, calling it a “rogue agency.” Assange, who has been confined to the […]