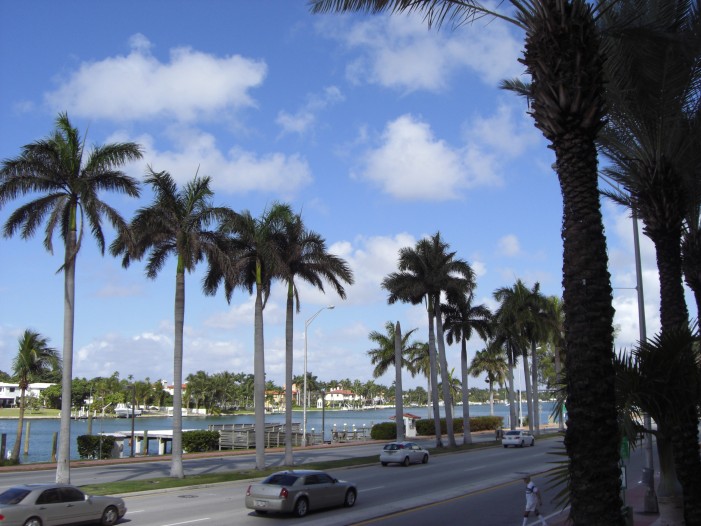 Chris Brown is no stranger to controversy, and that is something that continues to keep him in the eye of the media on a regular basis. Brown was first known for being aggressive when photos of then-girlfriend Rihanna surfaced, with bruises all over her face. After first denying the charges, he then went to court […] 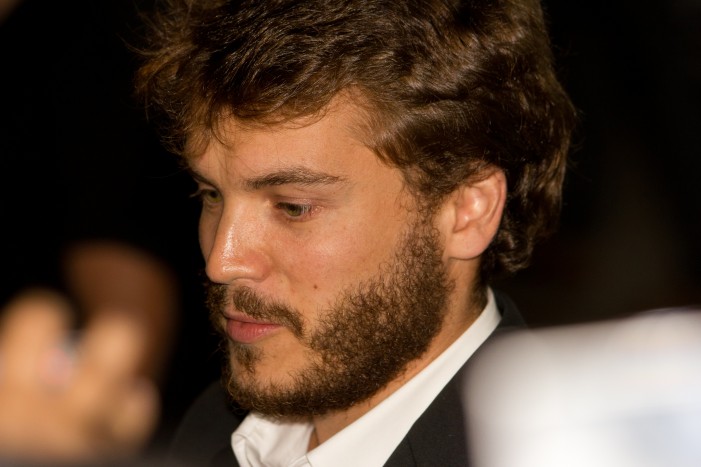 Emile Hirsch has been charged with assault after having put a woman in a chokehold during Sundance film festival. The incident took place on Jan. 25, at the Tao nightclub in Park City, UT. According to Ryan Stack, the county prosecutor, Hirsch was charged with aggravated assault, punishable by a maximum sentence of five years […]