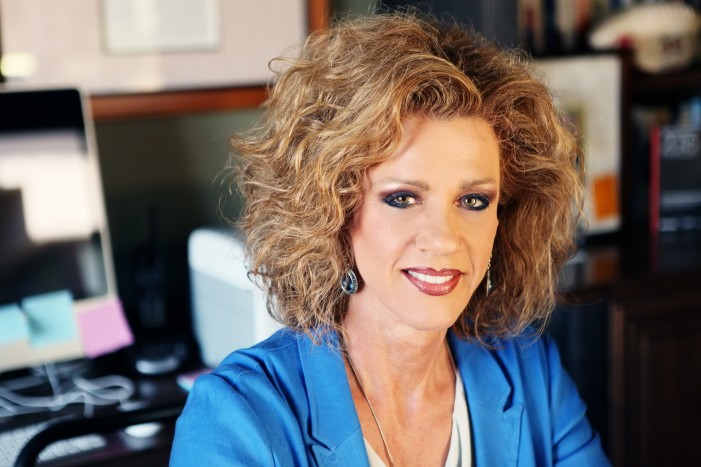 Diana Orrock, who currently serves Nevada as the state’s Republican national committeewoman, is running for District 9 assemblywoman in 2016. She says she is focused on being a principled and trusted member of her state house. Orrock also believes “there’s nothing wrong with telling the truth.” These are the values she will use to serve the needs […]

Connie Foust’s lifestyle has been involved activism and political activities in Nevada for many years. The next rung on the ladder of passion for her state is to become Assemblyperson of District 19. As a mother of four and a grandmother to nine, she wants to be able to tell her family that she did […]