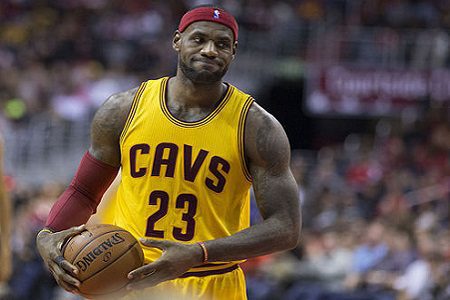 LeBron James is ready to take his team to the NBA finals. He understands the difference from being a good player and a great player is the sacrifice one is willing to make along the journey. Many times it is not that players do not want more, far too often they are not willing to […] 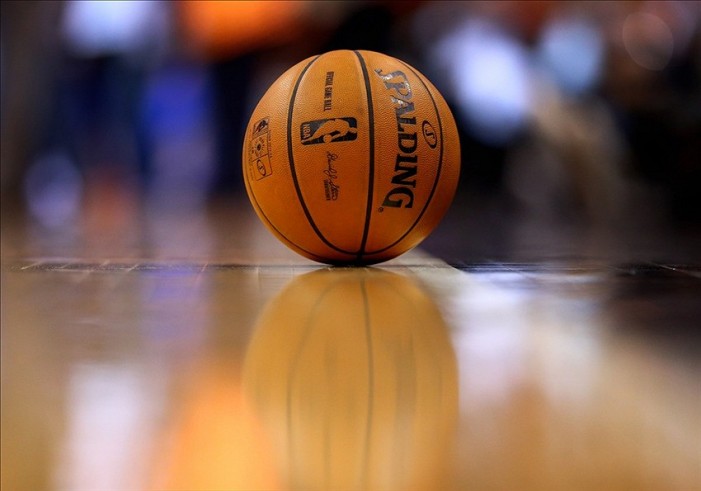 After falling down to just four teams the Cleveland Cavaliers, the Atlanta Hawks, the Houston Rockets, the Golden State Warriors, two will be left behind now as the NBA playoffs will feature a face-off between the top two teams, once the conference games are over. Though odds currently seem to be against it, many are […]