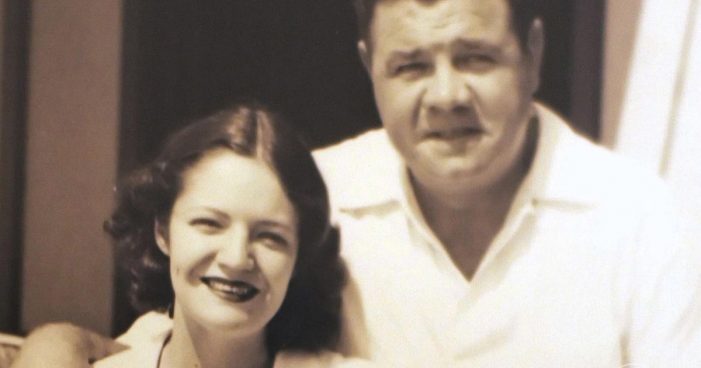 The adopted daughter of baseball legend Babe Ruth, Julia Ruth Stevens, died on March 9, 2019, in a nursing home located in Henderson, Nevada. She was 102 years old. This was verified by her son Tom who told the Globe his mother died in her sleep. In 1929 at the age of 12, Ruth married […]

After 100 Years Babe Ruth Continues to Be Legendary 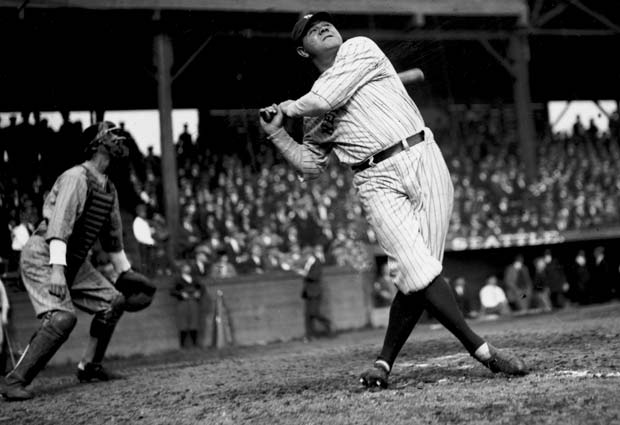 It is safe to say that not many people recognized how big the legendary Babe Ruth would become after he stepped onto the baseball diamond in Boston’s Fenway Park in July 1914. However, after 100 years, Babe Ruth continues to be one of the most legendary names in baseball. Unlike today’s famous baseball players who […]

The 1923 champion pocket-watch given to Babe Ruth after winning the 1923 World Series, a once believed long-lost gem, has incredibly made an appearance at a New York auction, and it is here that the watch is expected to receive at least $750,000. The watch was given to Ruth following the Yankees championship win over […]