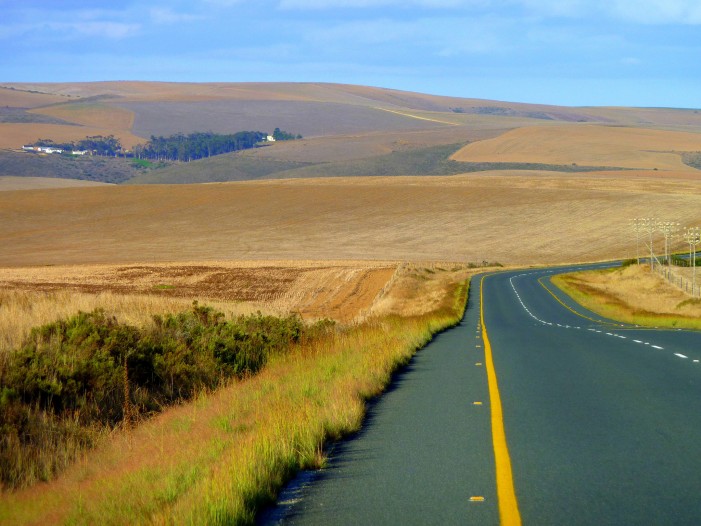 On Sept. 1, 2015, the African Development Bank ushered in a new start when Dr. Akinwunmi Adesina replaced Donald Kaberuka as president. Adesina had been the Nigerian Minister of Agriculture and Rural Development, a position that provided many experiences and has given him a high level of expertise. This expertise is needed as Africa’s currencies […] 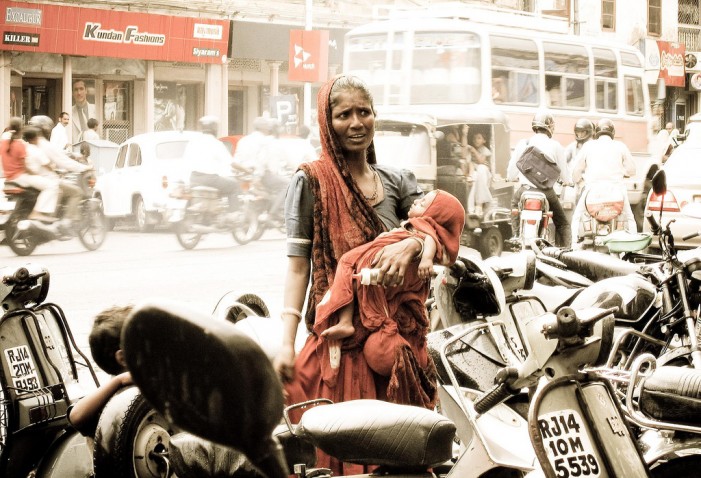 Abraham Lincoln in one of his most famous quotes about democracy said that ‘Democracy is the government of the people, by the people, for the people’. Taking a hint from this revered quote, a very curious case of a banking organization has been reported. A bank in the Indian state of Bihar has been opened by […] 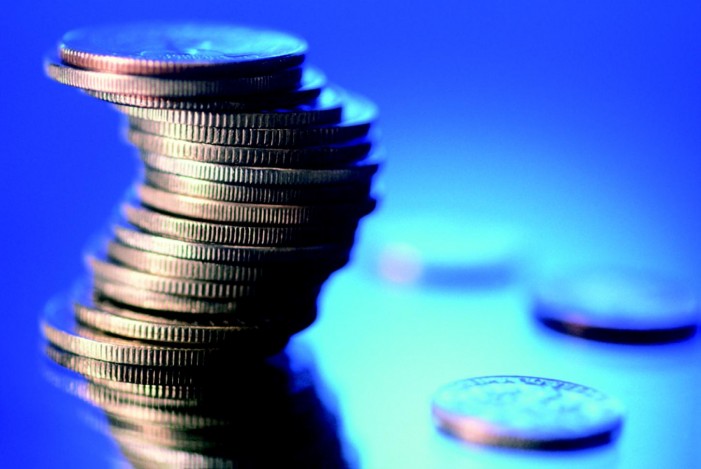 July 25 was a date to remember for many of those that do business with TD Canada Trust.  That day was Customer Appreciation Day at the bank and it became an epic day of gift giving in which some of the long time bank patrons got the surprise of their lives. TD Canada Trust wanted to give back to their […]