The debt burden for bankrupt U.S. Commonwealth Puerto Rico is a whopping $72 billion. Governor Alejandro García Padilla and others told the Senate Judiciary Committee that Puerto Rico had run completely out of cash. But, the island’s efforts to restructure some of the debt, according to a 2014 Recovery Act, may conflict with U.S. bankruptcy […]

Rapper 50 Cent filed for Chapter 11 bankruptcy protection on Monday. Curtis James “Fifty” Jackson III was hit with a five million dollar judgment against him in a case over a leaked sex tape with Lastonia Levinston right before filing for protection. Whether or not the rapper declared bankruptcy over the lawsuit, Fifty has now […]

10 Things to Know About Chapter 11 Bankruptcy 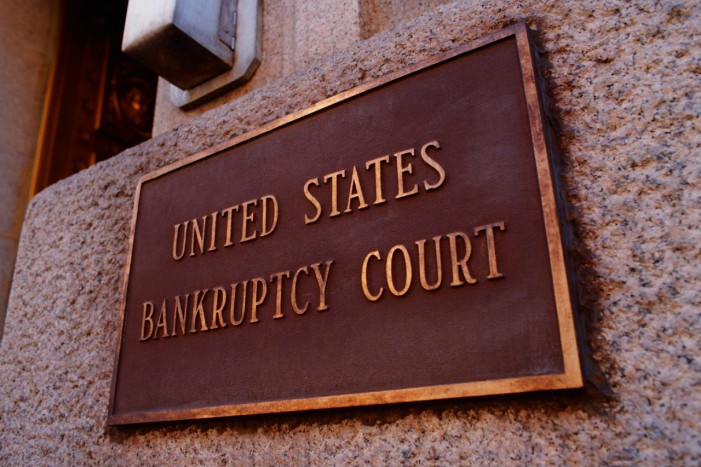 Chapter 11 bankruptcy is primarily filed to restructure or reorganize an existing company or business. A Chapter 11 business debtor usually is one that is generating capital, but it is in financial distress due to poor investments, operational setbacks, bad management decisions, etc. Chapter 11 is designed to give a company or business the time […]