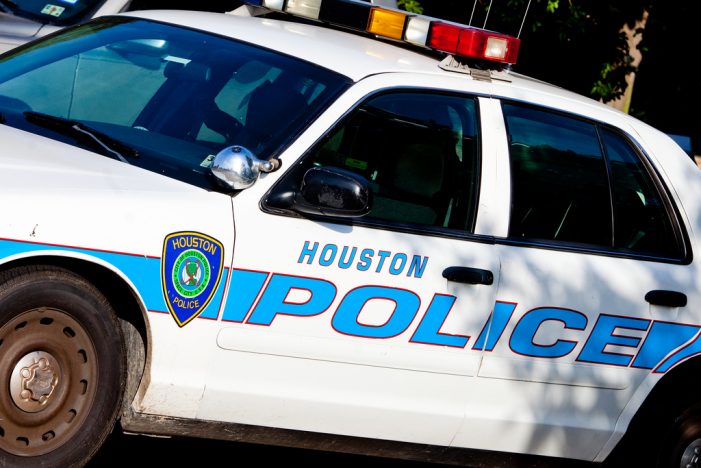 20-year-old Eric Black Jr. was arrested on Saturday in Texas, charged in the murder of Jazmine Barnes. 7-year-old Jazmine Barnes was killed in a drive-by shooting in Houston. Another man, whose name has not been released, is presently in police custody. No charges against the individual in custody have been made. Eric Black appeared in court […] 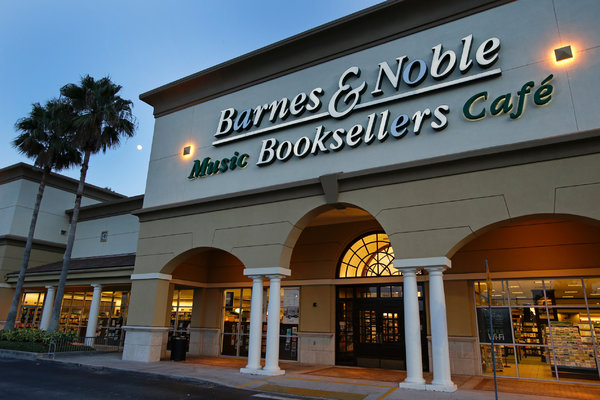 Barnes & Noble closed its Fifth Avenue and 18th Street doors Monday night in Manhattan, saying goodbye to one of its central bookstore locations. It also closed its college bookstore at 105 Fifth Avenue, a store that had been in business since 1932. All totaled, 15 to 20 locations are reportedly closing within the year. […]

Barnes & Noble: Send in the Crowds

Some years ago in an Ohio town, two bookstores – giants in their industry, Barnes & Noble (BN) and Borders stood face to face on either wing of a large shopping mall where they opened their doors to crowds and more crowds. Starting in the new millennium, Sundays were like old home reunions in either store. […]