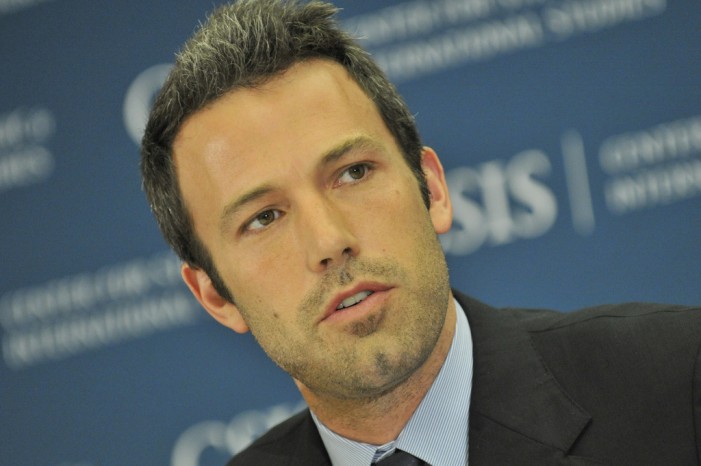 In a literal and figurative battle of the current Batman versus the show, Finding Your Roots, Ben Affleck has pressured this Skip Gates-PBS special to suppress information uncovered that he is a descendant of slave owners. In a released statement on his Facebook page, Affleck admits that he pressured Gates to omit the family history […]

Fans who have grown up watching Batman and Superman movies and cartoons seem a little unhappy after seeing the new trailer of Zach Snyder’s 2016 movie Batman v Superman: Dawn of Justice. Snyder may have decided to go a different route by bringing Batman into Superman’s world, but fans just do not get why both are fighting […]

Philadelphia’s Jackson Gordon, 21, is an industrial design student at Philadelphia University by day and is darker, stronger and ambiguous by night. In his workshop, Gordon has a full armor plated suit, complete with cape and cowl. It is all matte black and will stop a knife, just like Batman. Gordon starting experimenting with cosplay […]