On December 12, Macy’s held its sixth annual Believe Day and the Make-A-Wish Foundation joined forces with the department store to deliver a wish to Las Vegas teen Caden Roberts at the Las Vegas Fashion Show Mall. The actual event took place between 7 and 8 a.m. before the Macy’s store opened and a large […]

‘Believe’ a Child Shall Lead Them 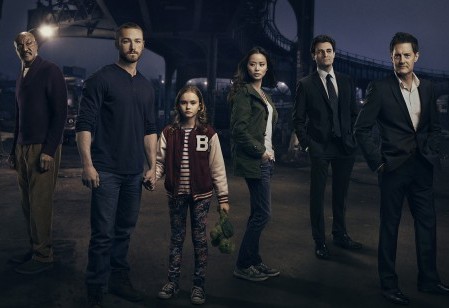 Believe, brought to audiences from the man who gave the world Gravity, is about a gifted child who different people want for different reasons, in essence a child leads them and the only question is who shall win this tug-of-war over Bo. Alfonso Cuarón created this world with Mark Friedman and it is almost as […]