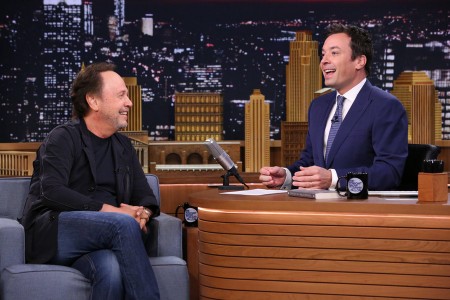 This Thursday, on The Tonight Show Starring Jimmy Fallon, Jimmy’s first guest was the very funny comedian and actor Billy Crystal, and Fallon flips lips with him later in the episode in a “Lip Flip” segment. His second guest, Rose Byrne (This is Where I Leave You), talked about her latest movie. Also appearing on […] 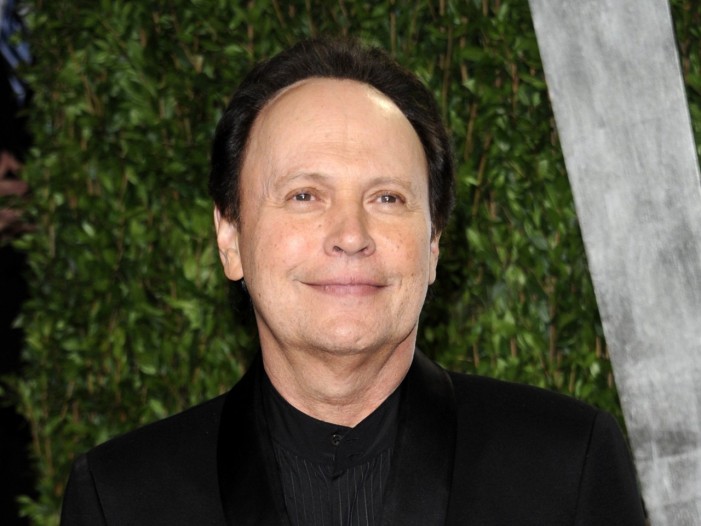 Billy Crystal’s planned tribute to Robin Williams at the 66th Emmy Awards, Aug. 25, 2014, will continue the theme of moving memorials being delivered by celebrities honoring the humor, laughter, and fun brought to the world by the late comic genius. Robin Williams died on Aug. 11, 2014, at the age of 63. Billy Crystal […]