When drinking a beer, or after consuming a few, a patron may not think of all the hard work that goes into that cold brew, but a brewer’s life is not necessarily an easy one. Beer is a serious business. In the United States craft breweries employee approximately 110,273 people a year. This number continues […] 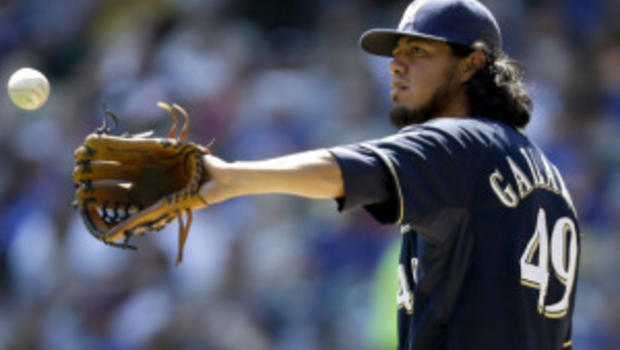 The Milwaukee Brewers have found themselves on the losing end of the series against the Cincinnati Reds. With one game to tie the series, the Brewers are scratching their heads. Saturday was not the outing the team was looking for with the San Francisco Giants on their tail. The Brewers are still in first but […]

Brewers Beat: Injuries Could Begin a Down Slide for Brewers

The Milwaukee Brewers are currently the number one team in Major League Baseball right now and holding strong. There is cause for concern though, with the injuries on the team. Matt Garza and Ryan Braun are the latest victims. One has to wonder if this could begin a slide down in the rankings for the […]