On Feb. 21, 2016, Kobe Bryant of the Los Angeles Lakers played his last game against the Chicago Bulls at the United Center (UC) in Chicago, Ill. The Lakers fell short to the Bulls with a score of 126-115. Although the UC was filled with Bulls fans, many of those fans wore Bryant’s no. 24 Lakers jersey […] 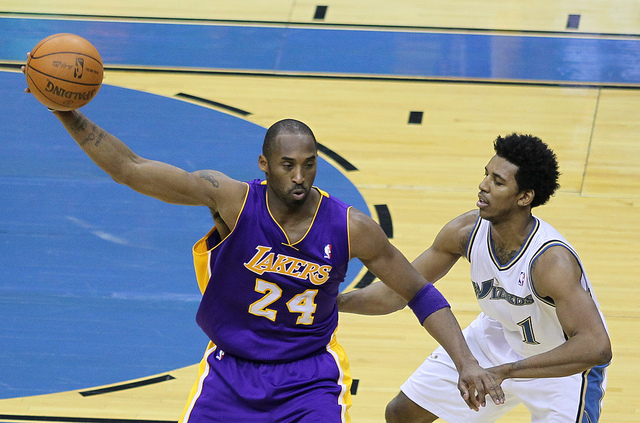 For Kobe Bryant, he has a huge challenge ahead of him during this upcoming season. To many, he has been in his last playoffs. To others, he has seen his last 20 ppg season. Part of the reasoning behind the uncertainty of Bryant is due to his ripe old age of 36, juxtaposed to the […]

Kobe Bryant Out of Time to Win Another Championship? 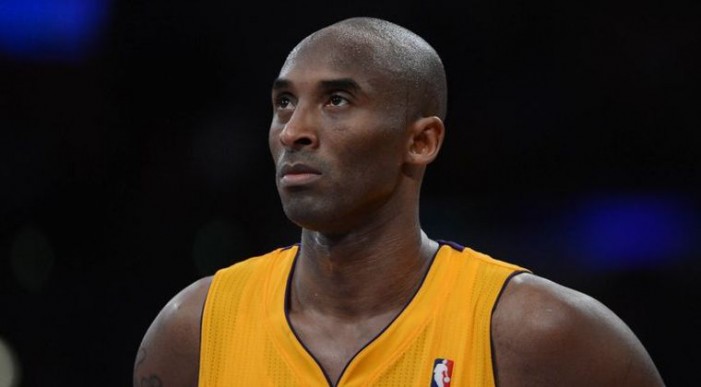 Before the rise of the big three in Miami, one player served as the identity of the NBA. This player was none other than Kobe Bryant, who now after a year off the court is running out of time to win another championship. At 35, it is debatable that it might be too late for […]