Gisele Bündchen: Why the Modeling World Will Never Be the Same

Earlier today, model Gisele Bündchen shocked the world when she announced that she would be taking her leave permanently from the runaway. The decision came after 20 years of being a fashion model, and has since resulted in the disappointment and sorrow of millions due to the highly dedicated following the 34-year-old has built up […]

Model Gisele Bündchen has announced that she intends to quit modeling, after 20 years of walking the runway. The 34-year-old made her decision public via an Instagram throwback photo posted early this morning, that shows her participating in a fashion show when she was just 14 years old. The caption for the social media upload […] 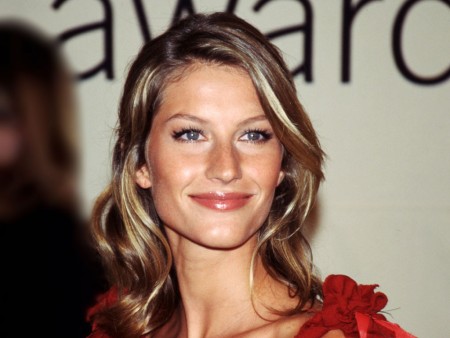 33 year-old Gisele Bundchen is more than a Brazilian supermodel who earns more money than any other model in the world, but, despite her big paycheck she made a bit of a boob on Instagram. Ms Bundchen is a huge supporter of the “natural way” of feeding your offspring. Breastfeeding is high on the list […]