California Burns as a Dry and Thirsty Land [Video] 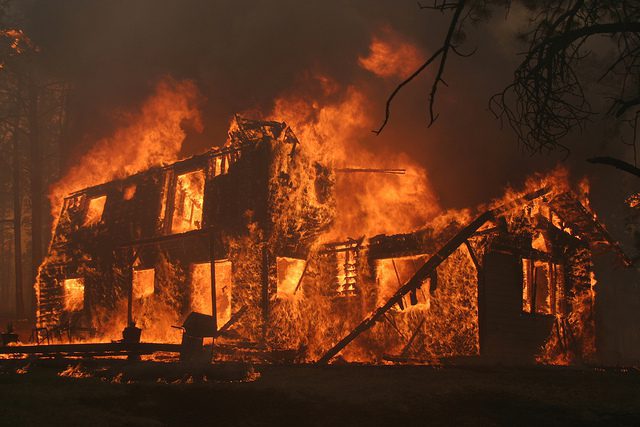 California continues as a dry and thirsty land in need of water. In less than two days, the devastating wildfire in the Western U.S. state, which stretches from the Mexican border along the Pacific has destroyed more than 400 homes and businesses. At least one person has died, four firefighters hospitalized and over 10,000 people […]

The National Weather Service has issued a heat advisory for the San Francisco Bay Area until Wednesday at 9:00 p.m. local time. Temperatures up to 108 degrees Fahrenheit are forecast for some some areas of the state today. Unfortunately, instances like this are becoming the norm for the West Coast as the California drought lingers. […]

Wildflowers of California Suffering From Dehydration 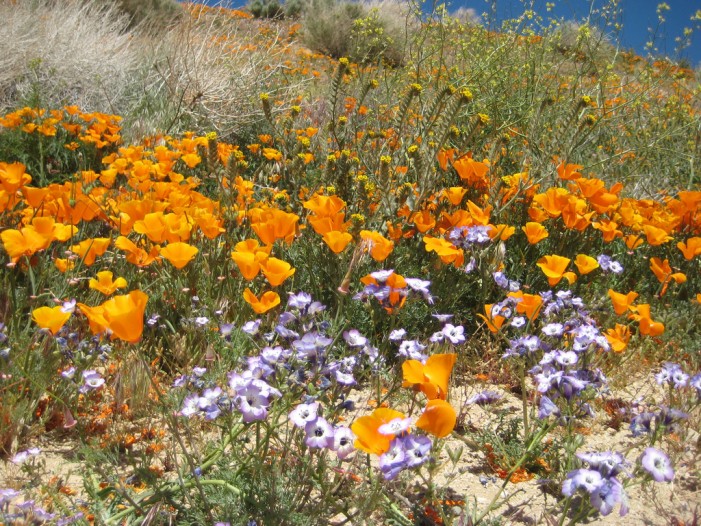 The number of California’s native wildflowers have begun to decrease rapidly. Researchers are using results from collected data of wildflower studies to help determine the damage climate control can cause to plant life, in other areas around the world. According to sources, California wildflowers suffering from dehydration has a bigger impact than one might believe, […]