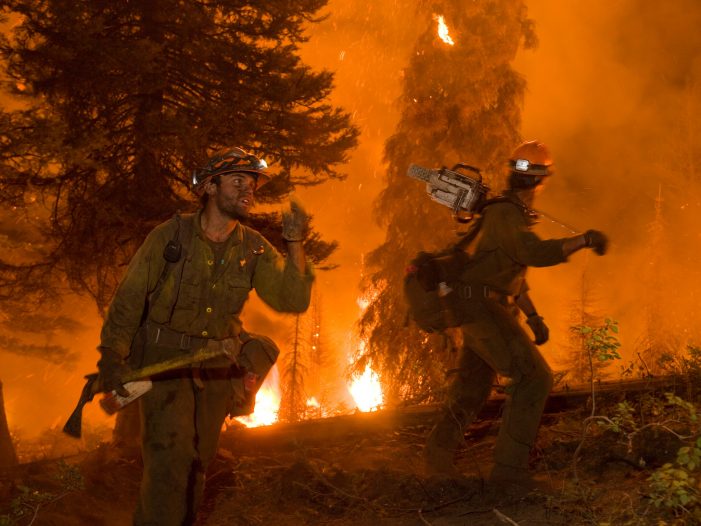 Overall, 44 people have lost their lives in California’s wildfires. There are six infernos raging through the state; Woolsey and Hill fires, in Ventura County; Alder, Mountaineer, and Moses fires, in the Sequoia National Forest; and the Camp Fire, in the Sierra Nevada foothills. Reportedly, hundreds of thousands have been forced to flee their homes […] 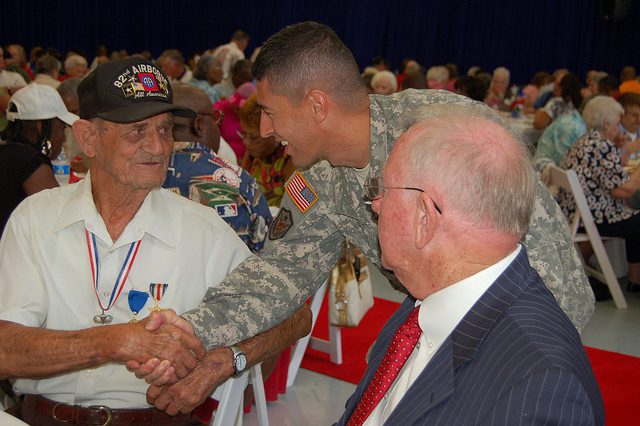 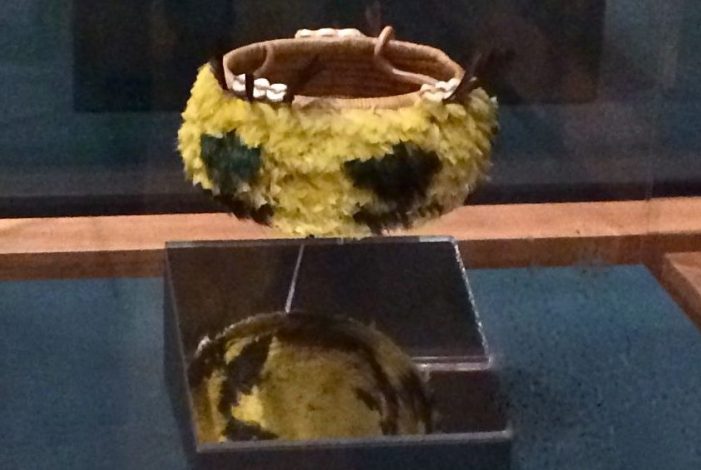 Museums have to revamp periodically to stay relevant, embrace the latest technology, and draw visitors. The Autry Museum of the American West unveiled a massive renovation today, Oct. 9, which includes two new galleries, an innovative garden, and an immersive media room. The museum’s transformation, branded as “California Continued,” looks at state’s past with […]