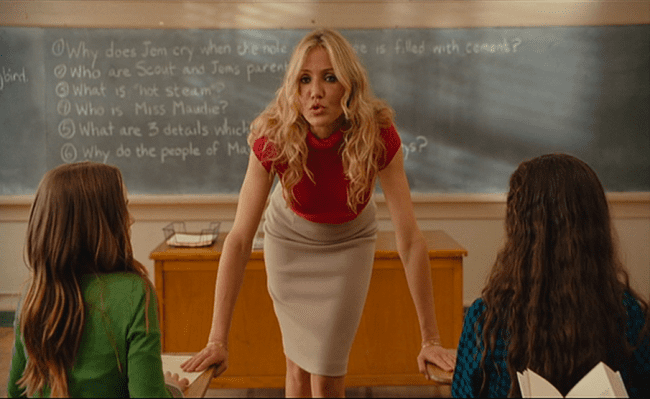 Actress Cameron Diaz and Good Charlotte singer and guitarist, Benji Madden, are getting married tonight, according to TMZ and other sources, after just having met each other seven months ago. They will be reportedly getting married in Los Angeles, at their home in Beverly Hills. The happy couple was set up by Madden’s sister-in-law, Nicole […]

Cameron Diaz and the Other Woman?

In the most recent surprise of celebrity news actress Cameron Diaz has recently admitted that she has been with another woman. Yes, Cameron Diaz has played for the other side according to an interview on Watch What Happens Live with Andy Cohen and co-star of The Other Woman, Leslie Mann. Who was the other woman, […] 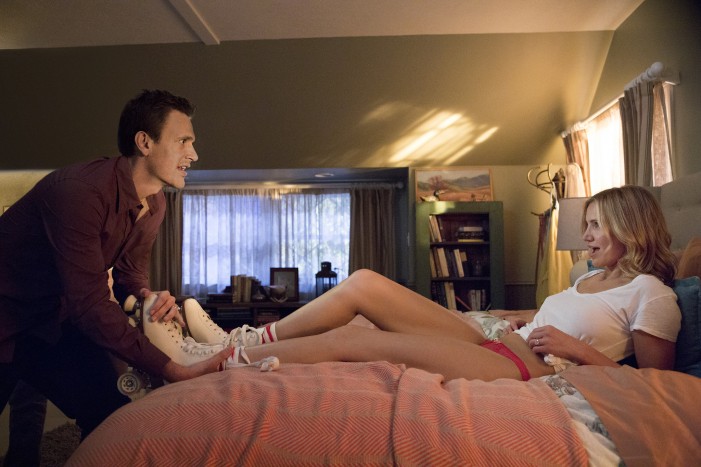 Cameron Diaz stars in the upcoming raunchy comedy Sex Tape with How I Met Your Mother actor Jason Segel. The film brings back Diaz with co-star Segel since their 2011 comedy Bad Teacher, where Cameron Diaz played a teacher who lost all care for the profession and ends up falling for Jason Segel’s character to is a […]