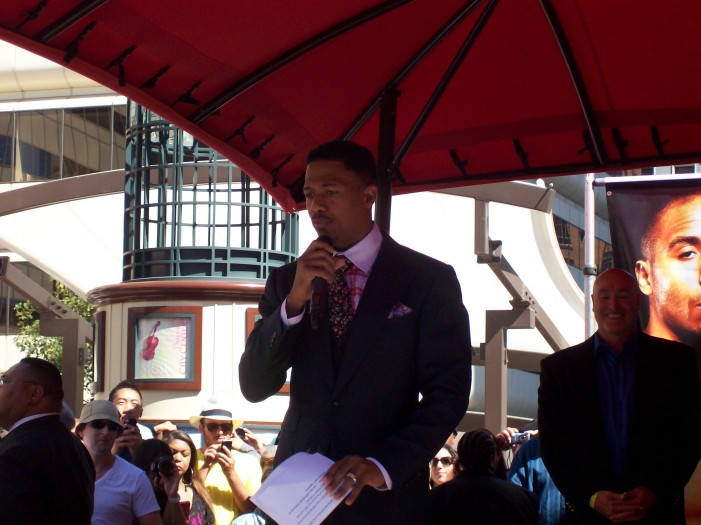 Nick Cannon is reportedly set to put estranged wife Mariah Carey on blast in his new album, which he is recording with the help of record producer Mally Mall. Mall recently gave an exclusive statement to popular gossip website TMZ in which he gave details surrounding the aforementioned slam record. The Love & Hip Hop: […]

Nick Cannon says he did not cause Amber Rose and Wiz Khalifa to divorce, nor did he do anything to cause marital problems between the two. The America’s Got Talent host has reportedly been telling people close to him that the rumors circulating regarding his involvement in the split are simply not true. Follow the […]

Has Nick Cannon Walked Out on His and Mariah Carey’s Marriage? 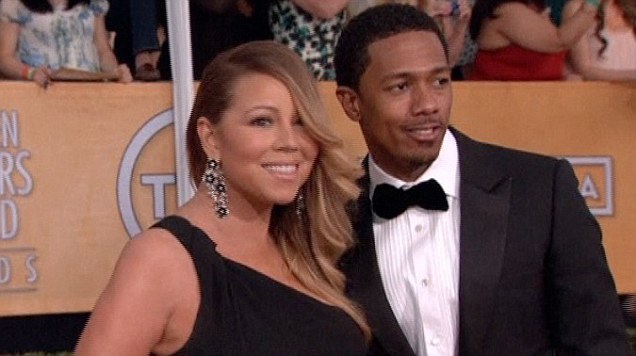 Media reports are stating that Nick Cannon has allegedly claimed that he ”walked out” on his and Mariah Carey’s marriage. The host of America’s Got Talent, age 33, reportedly ended the couple’s relationship because he is extremely disturbed about his singer spouse’s, age 44, ”emotional state” and is concerned about their twins, age 3, Monroe […]