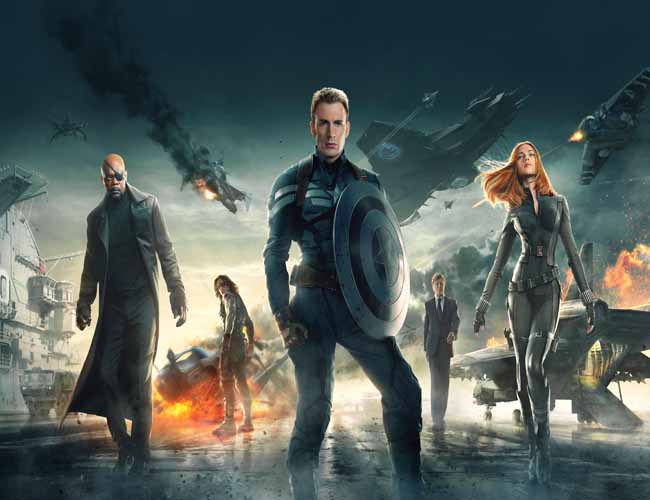 Captain America, truly a marvel from the Marvel Studios, has stormed the cinema world with a huge hit. The well-known phrase fits here well for this movie: It came, it won and, instead of leaving, it still rules the box office. Captain America: The Winter Solider overly surprised the box office analysts. The movie, directed […]

Before the United States entered World War II, Captain America was created out of a patriotic need, and today the star-spangled hero is once again needed. Captain America is more than a costumed hero that sells comic books or movies, but rather a symbol that can fight for what is right and just. The need […]

What the Success of ‘Captain America’ Says About U.S. Political Climate 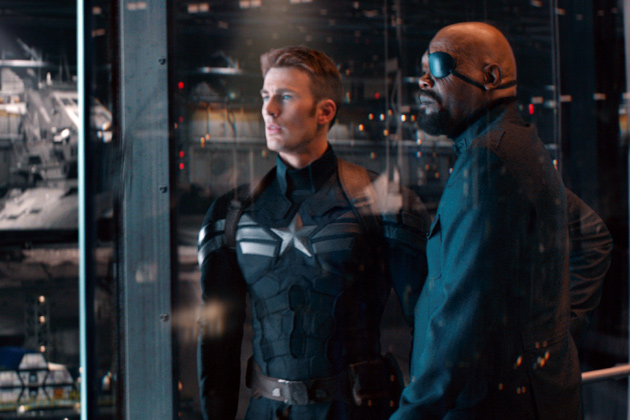 Captain America has smashed through the competition for the third week in a row, taking the top spot at the box office with $26.6 million, pushing its world-wide totals to $586.6 million. Many film critics believe that nothing will knock the patriotic superhero film from its perch until the release of The Amazing Spider-Man 2 on May […]